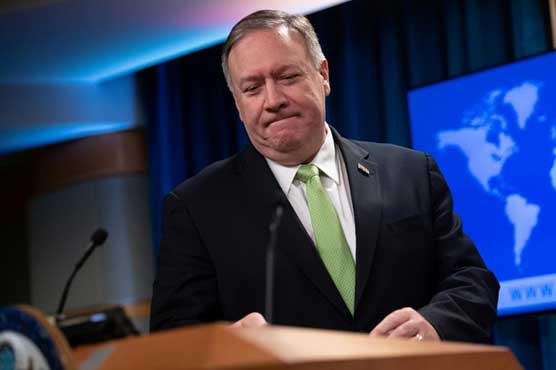 US intelligence concluded that Russia interfered in the 2016 election

The White House issued a statement after Trump s closed-door meeting Tuesday with Lavrov that said the president warned against attempts to interfere in US elections, after a similar public statement by Pompeo at a joint news conference.

But Lavrov, speaking to reporters afterward, said that Trump never raised election meddling and that the topic had only come up in the context of Pompeo raising it at the news conference.

"Foreign Minister Lavrov s statement is not an accurate reflection of my recollection of that meeting," Pompeo, who took part in the White House meeting, told reporters.

US intelligence concluded that Russia interfered in the 2016 election, especially through manipulation of social media, to support Trump.

The mogul turned president has repeatedly spoken of a "Russia hoax" and has instead promoted a conspiracy theory, rejected by US intelligence, that Russia s rival Ukraine intervened instead.

Trump is facing impeachment over charges that he delayed nearly $400 million in aid to Ukraine to combat Russian-backed separatists as he pressed for an investigation into the election theory as well as into his domestic rival Joe Biden.

Russia has denied meddling, and at his news conference with Pompeo Lavrov said the Ukrainian theory showed the "absurdity" of saying Moscow interfered.

Democrats leading the impeachment drive criticized Trump for again meeting Lavrov and urged a full account of their talks. 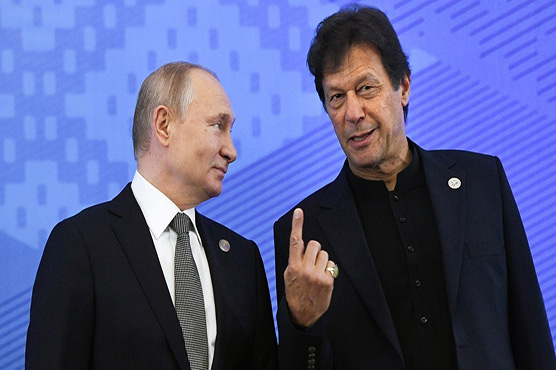 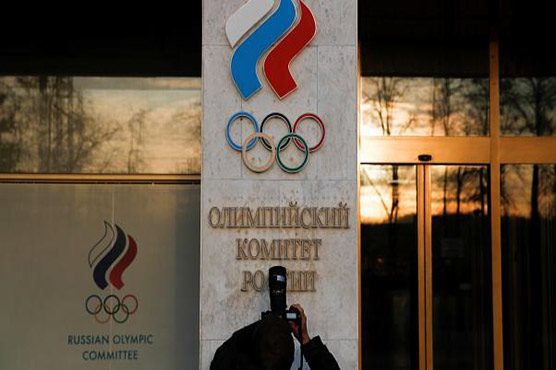 What a four-year doping ban would mean for Russia? 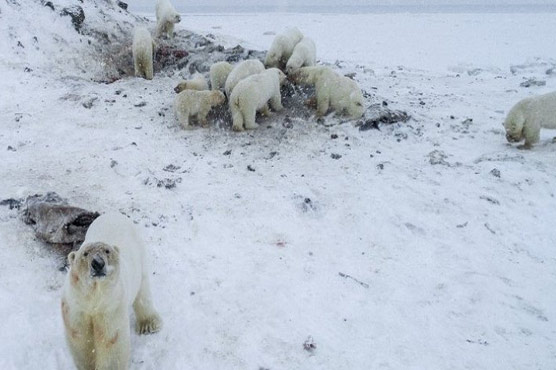 Polar bears gather outside Russian village due to melting ice 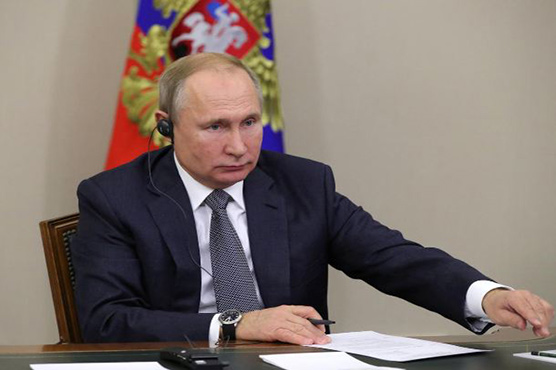