Muhammad becomes 10th most popular baby name is US

Muhammad becomes 10th most popular baby name is US.

(Web Desk) – For the first time, Muhammad is one of the top 10 most popular baby names for boys in the United States, according to data from the parenting website BabyCenter reported by CNN.

Muhammad ranks at No. 10, up four spots from last year. The name has been climbing steadily on BabyCenter s rankings over the years and first entered the top 100 in 2013.

"Muslim families often choose Muhammad for firstborn sons to honor the prophet and bring blessings to the child," Linda Murray, BabyCenter s global editor in chief, said in a news release. "The name also has multiple spellings, and that helps a name get into the top 10."

Liam was the most popular name for boys, pushing out Jackson, which had spent six consecutive years at the top of the list. Sophia remained No. 1 for girls, marking a decade as the top choice.

BabyCenter says its data comes from almost 600,000 parents who shared their baby s name with the organization in 2019. Its rankings also combine names that sound the same but have multiple spellings (like Mohammad and Muhammad).

The Social Security Administration also ranks the popularity of baby names using records of all babies born in the US, but the agency treats each unique spelling as a separate name.

The agency has not released its own list, but Social Security data shows Muhammad rose from No. 620 in 2000 to No. 345 in 2018. The agency does not include varied spellings in that ranking.

Isla, a Scottish name, is also climbing -- up 38 spots from last year. Eleanor and Miles were tied for second-fastest climbing names.

These are the top 10 baby names for boys and girls this year, according to BabyCenter s rankings.

Most popular names for boys in US 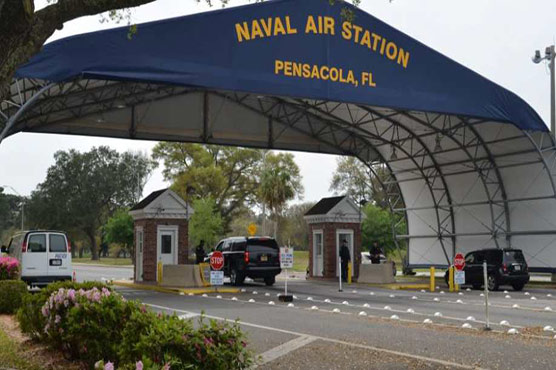 Military base shooter assailed U.S. as 'nation of evil' 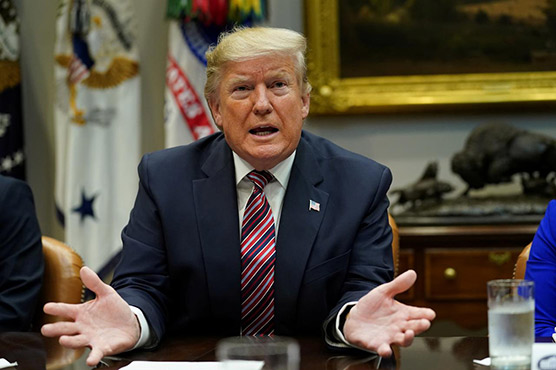 Trump calls on World Bank to stop lending to China 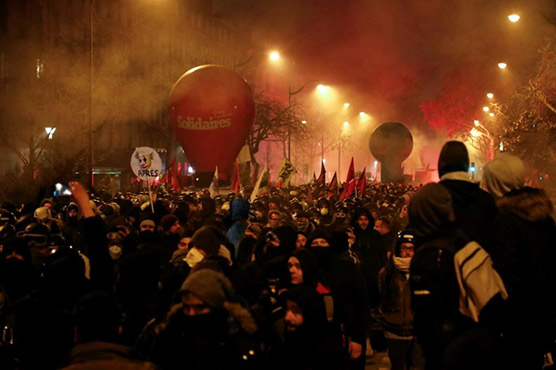 No let-up in French strikes with fresh turmoil awaited