In gesture to Trump, US allies close to deal to pay more for NATO running costs 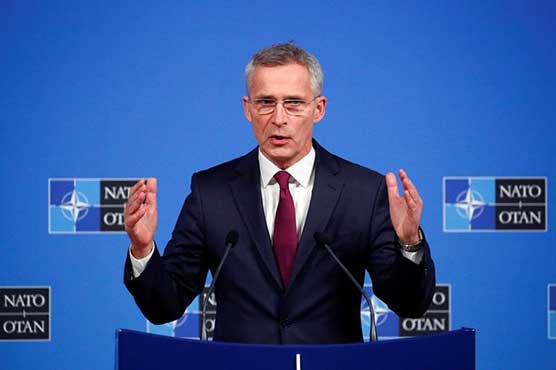 The reform of financing for the U.S.-led military alliance would seal months of negotiations

BRUSSELS (Reuters) - NATO allies are closing in on a deal to contribute more to allied running costs to reduce the United States  share of funding, three diplomats familiar with the matter said.

Agreement would meet a demand by U.S. President Donald Trump, though France has made clear it will have no part in the deal, which the alliance hopes to reach before its 70th anniversary summit in London next week.

Trump has accused European allies, especially Europe s biggest economy Germany, of taking U.S. protection for granted and says they need to spend much more on their own defence.

The reform of financing for the U.S.-led military alliance would seal months of negotiations after NATO Secretary-General Jens Stoltenberg put forward a proposal.

"It is a political gesture," one senior NATO diplomat of the possible deal. "There is no alliance without the Americans."

With 30,000 troops deployed and ships across the world, Paris says it already does more than its fair share in defence, maintaining a high level of combat readiness of French forces and pouring billions of euros into defence research.

Paris will not block the proposal, but will abstain, the three NATO diplomats said.

France s defence spending is higher than Germany s as a percentage of economic output, data shows. Paris says it will also meet a NATO target to spend 2% of national output on defence by 2025 at the latest, while Germany will reach that level only in 2031, according to French and German officials.

Canada has said its support for the funding agreement should not set a precedent for other international organisations, the diplomats said. Italy has yet to decide its position, they said.

All 29 NATO member states contribute to the budget on an agreed formula based on gross national income, but this formula would change after the proposed reform.

"It will be a more cumbersome mechanism," a second NATO diplomat said.

Under the proposal being negotiated for the 2021 budget, the U.S. contribution to the alliance s annual budget would fall to around 16% from 22%. Germany s would rise to the same level as the United States and others  contributions would also rise. 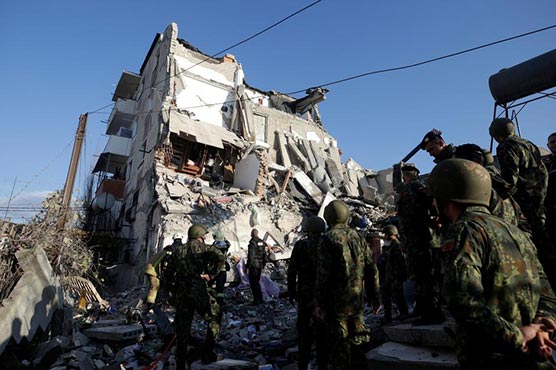 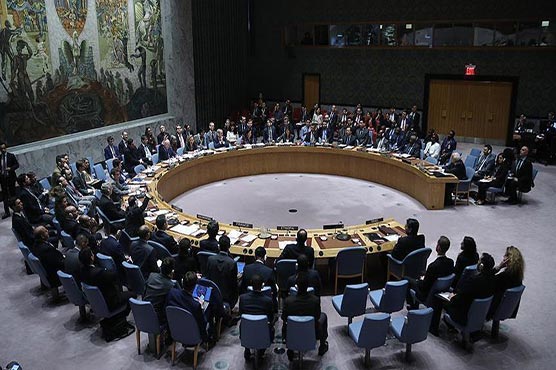 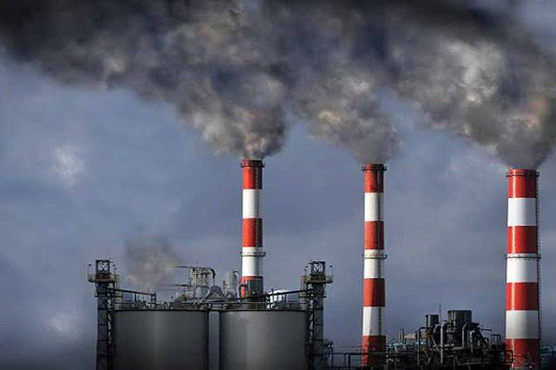 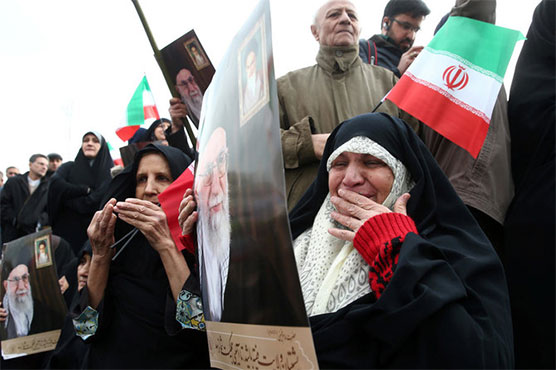