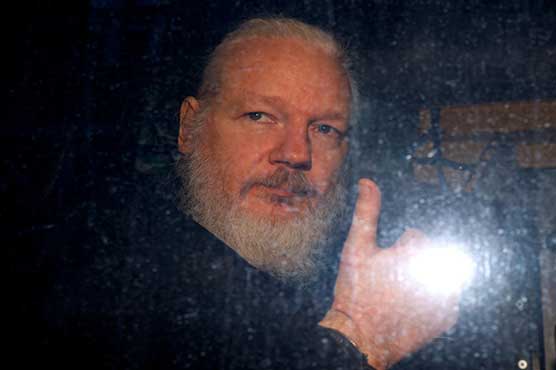 Assange has always denied the allegation.

STOCKHOLM (AFP) - Swedish prosecutors said Tuesday they have dropped their investigation into jailed WikiLeaks founder Julian Assange over a 2010 rape allegation, even though they found the plaintiff s claim "credible".

"My assessment is that all investigative measures that can be taken have been taken. But... the evidence is not strong enough to file an indictment," deputy director of public prosecutions Eva-Marie Persson told reporters.

Assange has always denied the allegation.

"I want to stress that the plaintiff has given a credible and reliable account (of events). Her statement is clear, lengthy and detailed," Persson said in a statement.

"But altogether, my assessment is that the evidence has weakened in such a way that there is no longer reason to continue the investigation."

Prosecutors had struggled for years to interrogate Assange in person.

"I have... determined that it cannot be proven that a crime has been committed. But it would be totally wrong of me to say that it is the plaintiff s fault," Persson told AFP.

The 48-year-old WikiLeaks founder has been held at a top-security British prison since April after police dragged him out of the Ecuadoran embassy in London, where he had been holed up since 2012 to avoid an extradition order to Sweden.

He was subsequently sentenced to 50 weeks in prison for breaching bail conditions when he took refuge in the embassy.

Swedish authorities closed the rape investigation in 2017, saying it was not possible to proceed as Assange could not be reached. But the case was reopened following his arrest in London.

In September, prosecutors said they had interviewed seven witnesses over the summer in a bid to move the inquiry forward.

The statute of limitations in the case expires in August 2020.

The plaintiff s lawyer, Elisabeth Massi Fritz, told AFP that she and her client would consider whether to appeal the prosecutor s decision.

"I, and all of the prosecutors who have worked on this case, have always considered the plaintiff credible and reliable. As is the case today. The plaintiff stands by her strong account," she said.

"After today s decision my client needs time to process everything that has happened over these nine years in order to be able to move on with her life."

Assange is also fighting a US bid to extradite him from Britain on charges filed under the Espionage Act that could see him given a sentence of up to 175 years in a US prison.

Most of those charges relate to obtaining and disseminating classified information over his website WikiLeaks publishing military documents and diplomatic cables.

"Let us now focus on the threat Mr Assange has been warning about for years: the belligerent prosecution of the United States and the threat it poses to the First Amendment," he said in a statement. 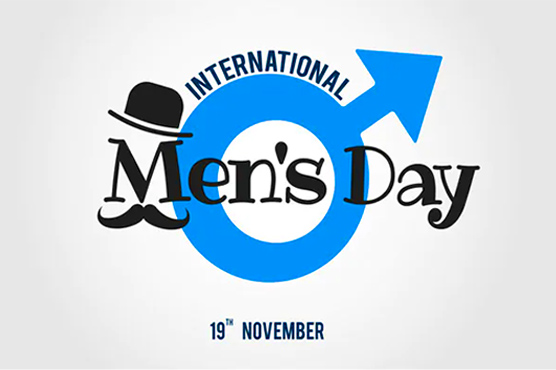 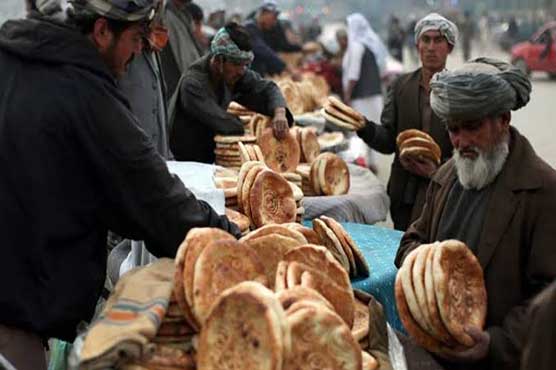 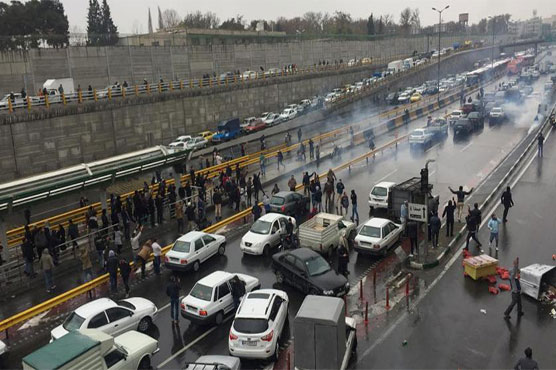 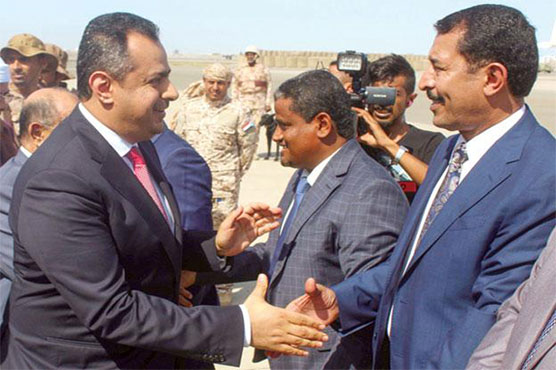 Yemen PM returns to Aden under deal with separatists