At least three wounded after shooting at California school 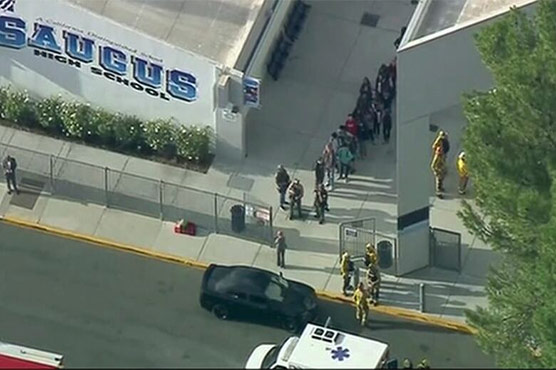 A suspect described as a male Asian in black clothing was still at large.

CALIFORNIA (Reuters) - Authorities in California said on Thursday (November 14) they were responding to an active shooter situation at a high school in Santa Clarita, a city north of Los Angeles, and local media said there were at least three victims.

A suspect described as a male Asian in black clothing was still at large, the Santa Clarita Valley sheriff said on Twitter.

Saugus High School and all schools in the William S Hart district were placed on lockdown while authorities flooded the scene.

Local NBC television reported at least three victims, citing county fire officials. Video from the channel showed a line of students walking away from the school and a row of police and fire department vehicles parked in front of the school.

KTLA video, broadcast on CNN, showed one woman being loaded into an ambulance.

"Several injured. LASD resources on site and searching for suspect," Los Angeles Sheriff’s Department Undersheriff Tim Murakami said in a post on Twitter. "Will be locking down area schools. Advise residents to shelter in place and report any suspicious activity." 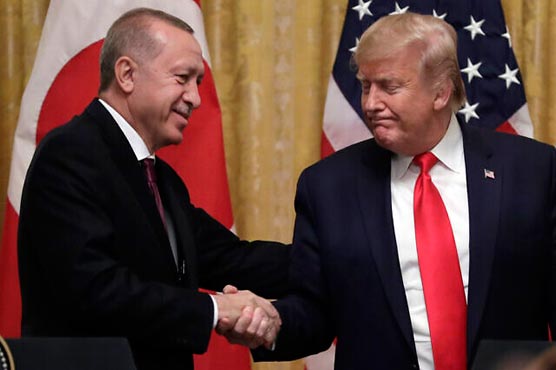 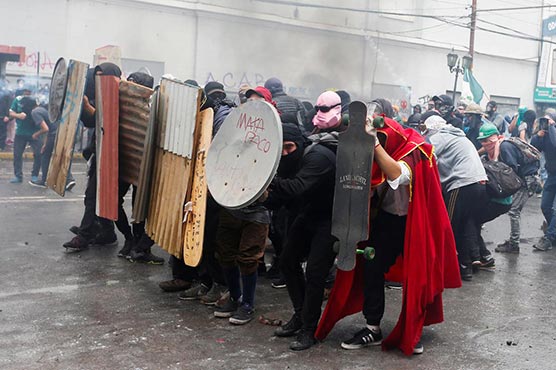 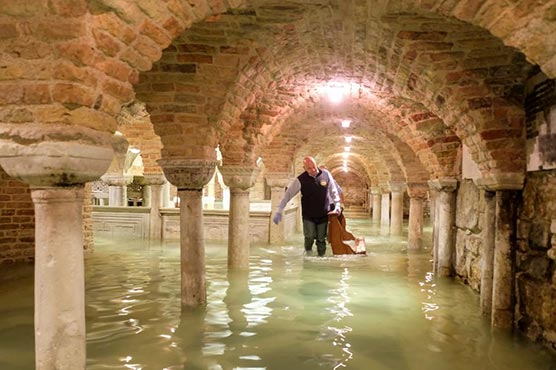