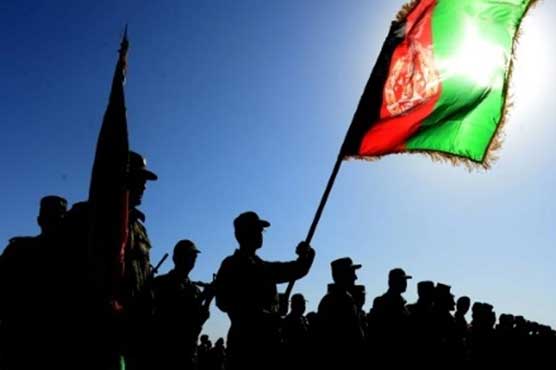 Ghani said the decision to release the three Taliban prisoners had been "very hard and necessary".

(AFP) – Afghan President Ashraf Ghani announced Tuesday that three high-ranking Taliban prisoners would be released, in an apparent exchange for two Western hostages who were kidnapped by the insurgents in 2016.

The three Taliban prisoners include Anas Haqqani, who was seized in 2014 and whose older brother is the deputy Taliban leader and head of the Haqqani network, a notorious Taliban affiliate.

"We have decided to conditionally release three Taliban prisoners who... have been in Bagram prison in the custody of the Afghan government for some time," Ghani said in an announcement at the presidential palace.

He did not specify the fate of the Western hostages -- an Australian and an American -- and it was not clear when or where they would be freed.

But Ghani noted in his speech that "their health has been deteriorating while in the custody of the terrorists".

He added that the release of the two professors would "pave the way" for the start of unofficial direct talks between his government and the Taliban, who long have refused to negotiate with Ghani s administration.

Ghani, flanked by his top security advisors, said the decision to release the three Taliban prisoners had been "very hard and necessary".

Pakistan has long been accused of supporting the Taliban, a charge it denies. The Haqqani network was described by US Admiral Mike Mullen in 2011 as a "veritable arm" of Pakistani intelligence.

In August 2016, gunmen wearing military uniforms kidnapped two professors of the American University of Afghanistan in the heart of Kabul.

The two, American Kevin King and Australian Timothy Weeks, later appeared looking haggard in a Taliban hostage video, with the insurgents going on to say that King was in poor health.

A Taliban source in Pakistan told AFP on Tuesday that King had been "seriously ill", and the insurgents were worried he could die in their custody.

The elite American University of Afghanistan (AUAF) opened in 2006 and has attracted a number of faculty members from Western countries.

In a statement, AUAF said it was "encouraged" to hear news of the possible release of the two professors.

"While AUAF is not part of these discussions, we continue to urge the immediate and safe return of our faculty members who have been held in captivity, away from their friends and families, for more than three years," the statement read.

The US and the Australian embassies in Kabul declined to provide immediate comment.

Taliban expert Rahimullah Yusufzai said a prisoner exchange could prove a vital confidence-building measure in getting talks back on track between the US and the Taliban.

President Donald Trump in September ended lengthy negotiations amid continued Taliban violence, and experts say the US is unwilling to resume talks without some concession from the Taliban.

"This step will have a big impact on the talks, the hurdles in talks are being removed, slowly and gradually," Yusufzai said.

"It very clearly shows that Americans have decided that they want a resumption of talks with the Taliban."

The other two Taliban prisoners to be released are: Haji Mali Khan, believed to be the uncle of Haqqani network leader Sirajuddin Haqqani; and Abdul Rashid, said to be the brother of Mohammad Nabi Omari, a member of the Taliban s political office in Qatar. 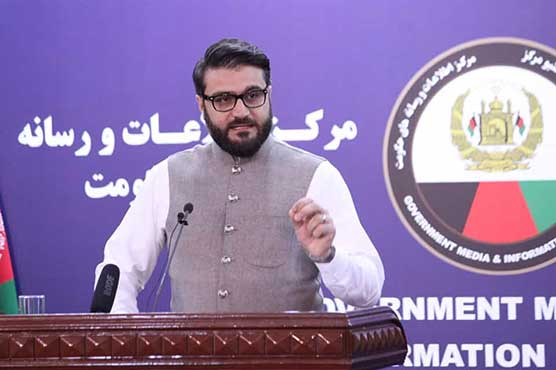 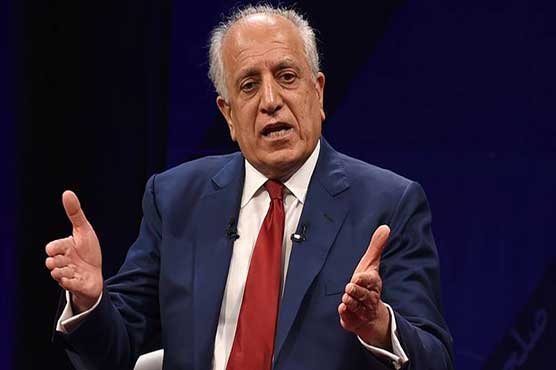 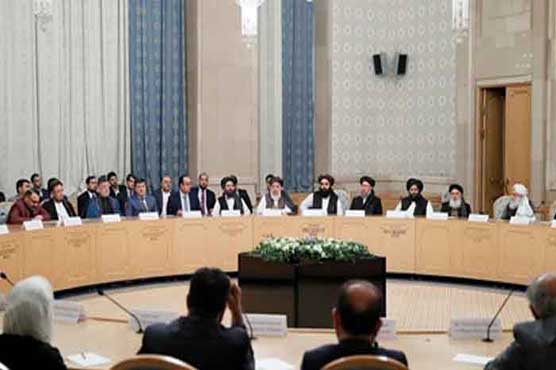 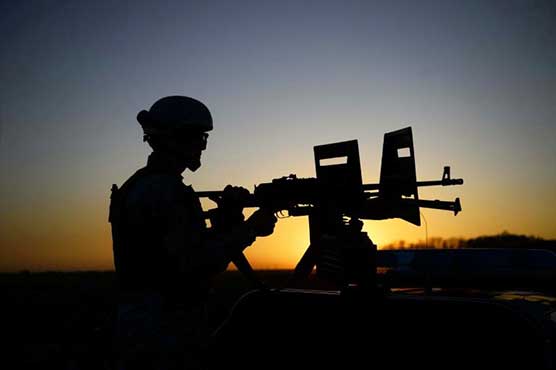