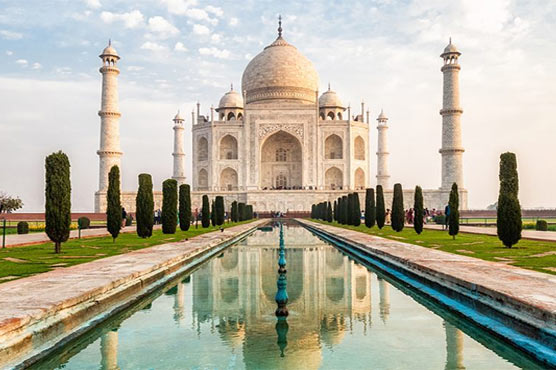 "It was our temple. Taj Mahal will be converted into Tej Mandir soon," guffed Indian MP.

(Web Desk) - An Indian politician has sparked fresh controversy after saying that Taj Mahal, a popular tourist destination in the northern state of Uttar Pradesh, will soon be turned into a Hindu Temple.

According to Al Jazeera, the stunning white marble mausoleum was built in the 17th century by Mughal King Shah Jahan in memory of his wife, Mumtaz Mahal, in Agra, about 200km from the Indian capital, New Delhi.

Vinay Katiyar, a member of parliament for the ruling Bharatiya Janata Party (BJP), told local media on Monday that "there is not much difference between Taj and Tej [Mandir]", referring to a Hindu far-right claim that a temple existed in place of Taj Mahal.

"It was our temple. Taj Mahal will be converted into Tej Mandir soon," he said.

This is not the first time that Katiyar, who is currently facing a criminal trial for his role in the demolition of the 16th century Babri mosque in 1992, has made such a claim. In October 2017, he was again quoted as saying that Taj Mahal was actually a Shiv temple.

Unfounded claims that Taj Mahal is a Hindu Temple have been expressed sporadically over the years, mainly by fringe, far-right groups.

In August, replying to a petition by Hindu groups, government archaeologists told India s Supreme Court that the monument was indeed a Muslim tomb and not a temple. 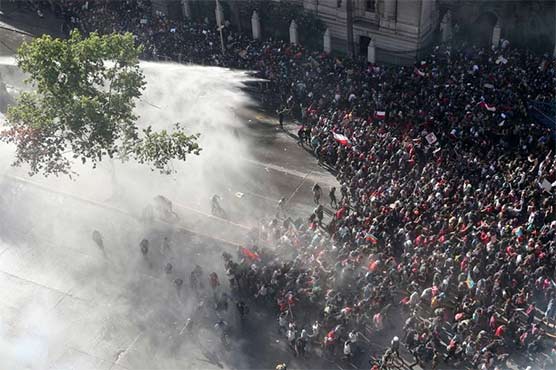 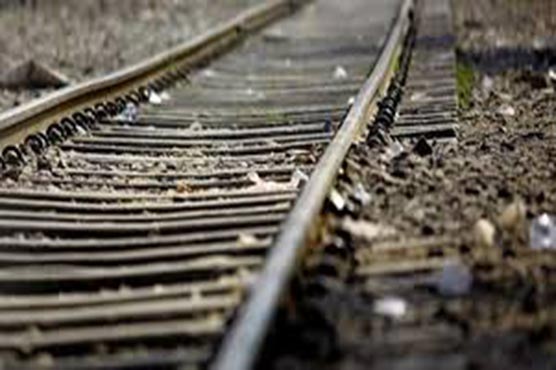 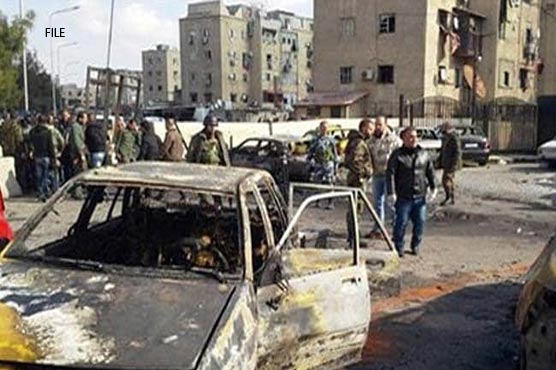 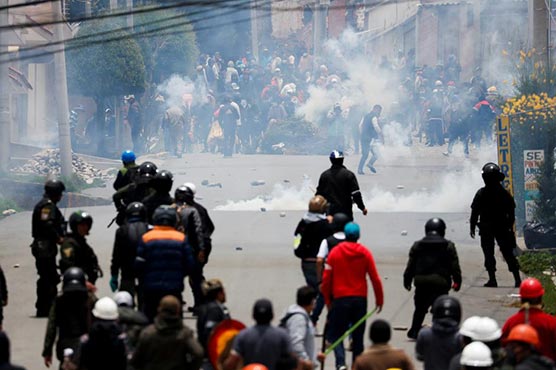