Trump to pull US out of UN arms treaty, heeding NRA 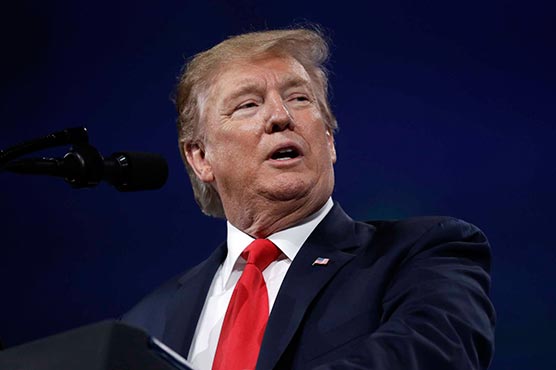 Trump said the United Nations would soon receive formal notice of the withdrawal.

INDIANAPOLIS (Reuters) - President Donald Trump on Friday announced at the National Rifle Association s annual meeting that the United States will drop out of an international arms treaty signed in 2013 by then-President Barack Obama but opposed by the NRA and other conservative groups.

Trump told members of the gun lobby that he intends to revoke the status of the United States as a signatory of the Arms Trade Treaty, which was never ratified by the U.S. Senate.

"We re taking our signature back," Trump said to thousands of cheering attendees, many wearing red hats emblazoned with the Republican president s "Make America Great Again" slogan.

The NRA has long opposed the treaty, which regulates the $70 billion business in conventional arms and seeks to keep weapons out of the hands of human rights abusers. The lobbying group argues it would undermine domestic gun rights, a view the Obama administration rejected.

Trump said the United Nations would soon receive formal notice of the withdrawal.

The NRA spent $30.3 million in support of Trump s 2016 presidential campaign, according to the Centre for Responsive Politics, a group that tracks campaign spending.

The 193-nation U.N. General Assembly overwhelmingly approved the treaty in April 2013 and the United States, the world s No. 1 arms exporter, voted in favour of it despite fierce opposition from the NRA.

"The United States will now lock arms with Iran, North Korea and Syria as non-signatories to this historic treaty whose sole purpose is to protect innocent people from deadly weapons,” said Oxfam America President Abby Maxman.

Adotei Akwei, of Amnesty International USA, said in a statement: “With this announcement the Trump administration will re-open the floodgates for arms sales with weakened human rights criteria."

Ted Bromund, senior research fellow at the conservative Heritage Foundation, said the treaty "can only have the perverse effects of driving potential importers to buy from China or Russia" and other nations that are not party to the agreement.

Trump was joined on his trip to the NRA s meeting in Indianapolis by White House national security adviser John Bolton, an advocate of withdrawing the United States from international treaties out of concern they might undermine U.S. authority.

With Friday s announcement, Trump continued his drive to roll back Obama-era initiatives.

Nearly two years ago, Trump announced that the United States would withdraw from the Paris Climate Agreement, which aims to reduce global carbon emissions that scientists link to harmful climate change. Republicans argue the U.S. economy would suffer if it met the deal s carbon-reduction goals.

In May, 2018, Trump pulled the United States out of a 2015 international deal that eased sanctions on Iran in exchange for strict limits being placed on Iran s nuclear activities. The United States has since reimposed some sanctions that had been suspended under the deal.

Friday s speech marked the third consecutive year Trump has spoken to the annual meeting of the NRA. Since his election, he has been a vocal proponent of gun rights, a position that plays well with his political base.

Trump has vowed never to infringe on the right to own guns enshrined in the Second Amendment to the U.S. Constitution, which he said on Friday was "under assault" by Democrats.

Trump banned "bump stocks" - rapid-fire gun attachments used in the October 2017 mass shooting that killed 58 people at a country music festival in Las Vegas. But he sidestepped tough restrictions he considered after the February 2018 shooting at a high school in Parkland, Florida, in which 17 people were killed and embraced an NRA proposal for arming teachers to defend schools. 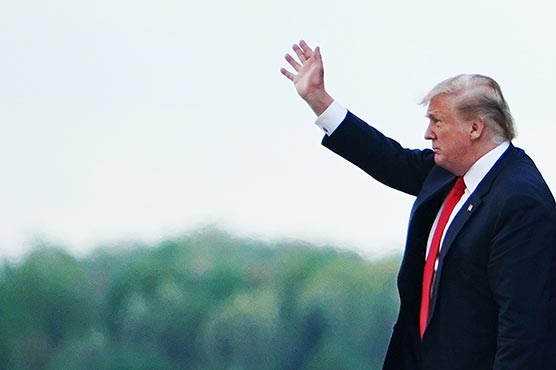 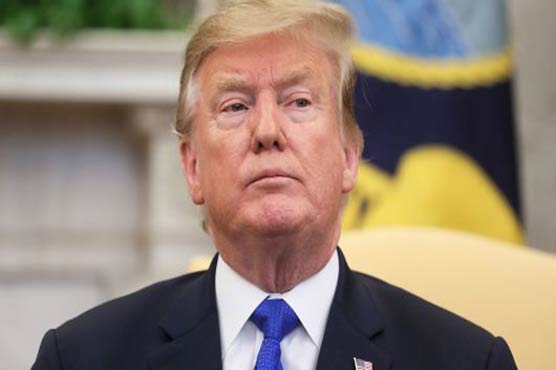 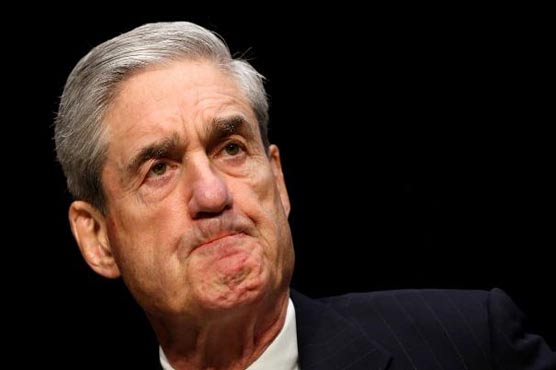 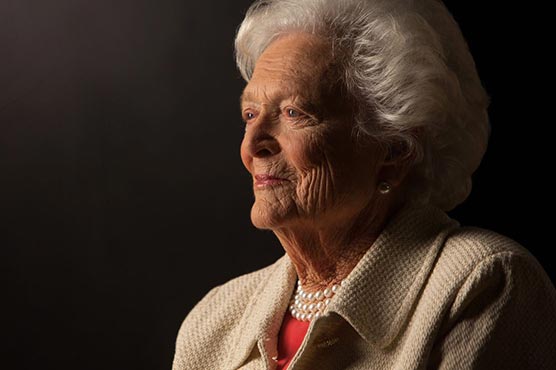 Barbara Bush saw Trump as a 'symbol of greed'