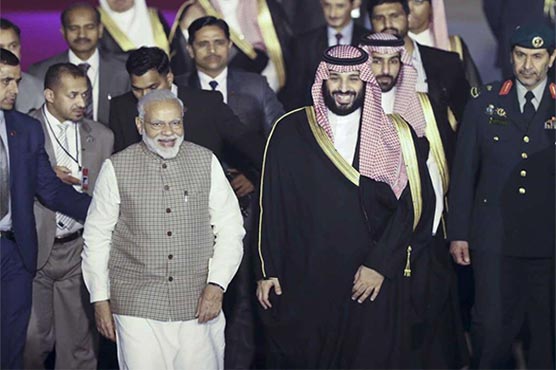 NEW DELHI (AFP) - Saudi Arabia’s Crown Prince Mohammed bin Salman arrived in New Delhi on Tuesday, with his business mission under threat of being overshadowed by soaring tensions between India and Pakistan. 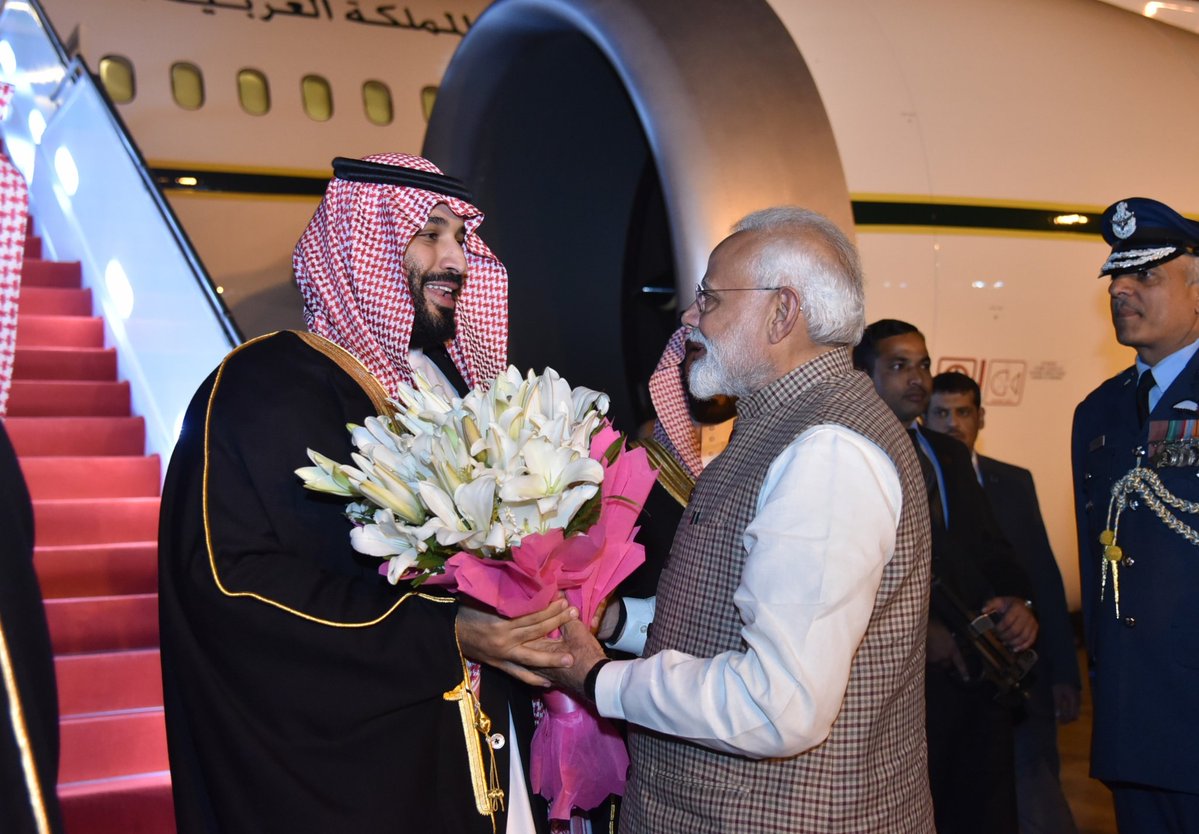 The crown prince, who wants to persuade the world’s fastest growing major economy to consume more Saudi oil, was greeted at the airport by Prime Minister Narendra Modi, who gave his traditional bear hug for honoured guests.

The prince arrived from a two-day stay in Pakistan as it clashed with the suicide attack in Kashmir last Thursday which left at least 40 members of Indian security forces dead.

The latest showdown between the nuclear-armed neighbours, which is causing mounting international concern, is expected to figure prominently in Prince Mohammed’s talks with Modi on Wednesday.

"Our objective is to try to de-escalate tensions between the two countries, neighbouring countries, and to see if there is a path forward to resolving those differences peacefully," Saudi minister of state Adel al-Jubeir said in Islamabad on Monday.

Pakistan’s Prime Minister Imran Khan offered Tuesday to investigate the attack if India provided proof of its involvement -- but said his country would retaliate if attacked.

India rebuffed Khan’s olive branch and measured response and called in turn for "credible and visible action" to rein in militants.

Before Thursday’s attack, the agenda for the crown prince’s visit had been dominated by oil and other key investment decisions.

Saudi Arabia currently supplies about 20 percent of India’s crude oil and it would like to definitively push aside arch-rival Iran as a source.

Iran at one stage last year overtook Saudi Arabia among India’s suppliers but US sanctions since have severely hit the Islamic Republic’s oil business.

"I think even in the backdrop of this attack, the economic ties -- which are beneficial to both the countries -- will remain the focus of the meetings," Kabir Taneja, associate fellow with Observer Research Foundation, a New Delhi-based think-tank, told AFP. 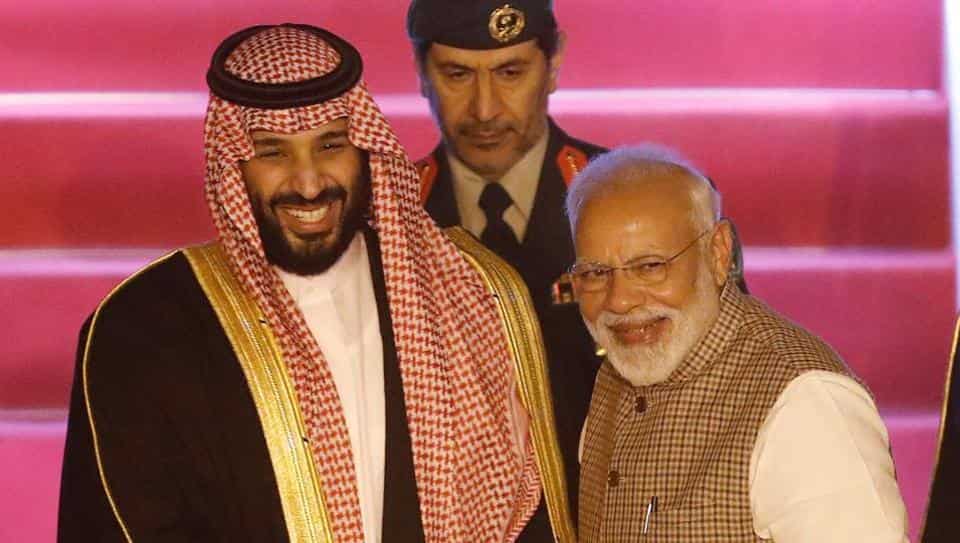 "India and Saudi Arabia know what they want from each other: India will be looking for a leverage on oil pricing while Saudi Arabia, which is trying to diversify its economy, is looking at access to rising India’s market," he added.

The crown prince is on a three-country Asian tour as the kingdom seeks to recover its reputation after last year’s murder of journalist Jamal Khashoggi.

Prince Mohammed is to leave India late Wednesday and is expected to spend two days in China.

Analysts have said the tour is part of a pivot to rising Asia as a growing oil market and a message to the West where the crown prince has faced harsh criticism over the Khashoggi affair.