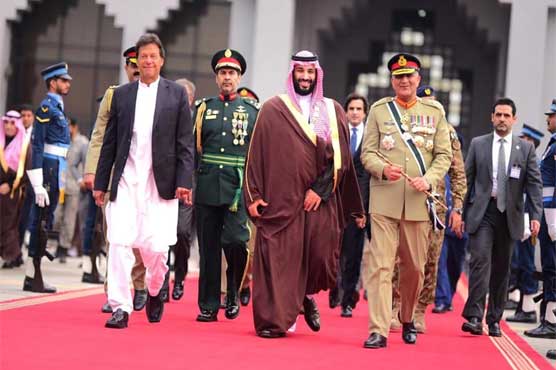 Saudi Arabia and Pakistan reiterated their commitment to continue combating extremism and terrorism.

The statement said that the establishment of Supreme Coordination Council, its subsidiary mechanism are one of the key steps in shaping the new trajectory in the bilateral relations. 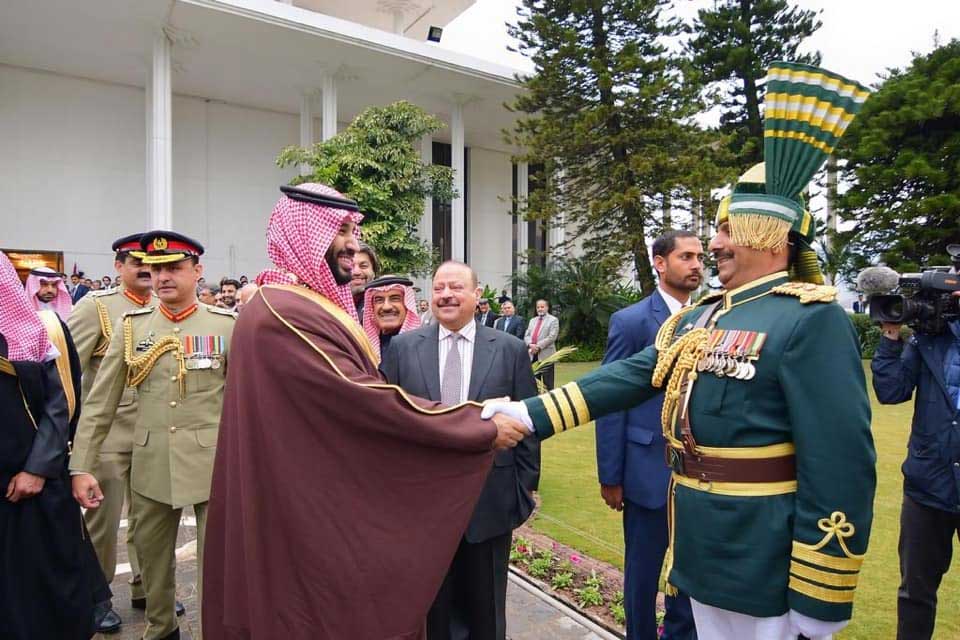 Crown Prince praised Prime Minister Imran Khan s agenda of transforming Pakistan into a welfare state, based on Islamic socio-economic principles and assured him of the Kingdom s continued support.

Read Also: Everything you need to know about Saudi Crown Prince s two-day visit to Pakistan

Prime Minister Imran Khan expressed gratitude to the Crown Prince for his immediate consent to release 2107 prisoners from Saudi jails. He briefed the Crown Prince on the grave human rights violations in Indian Occupied Kashmir and the need for resolution of Jammu and Kashmir dispute in accordance with UN Security Council resolutions and wishes of the Kashmiri people. 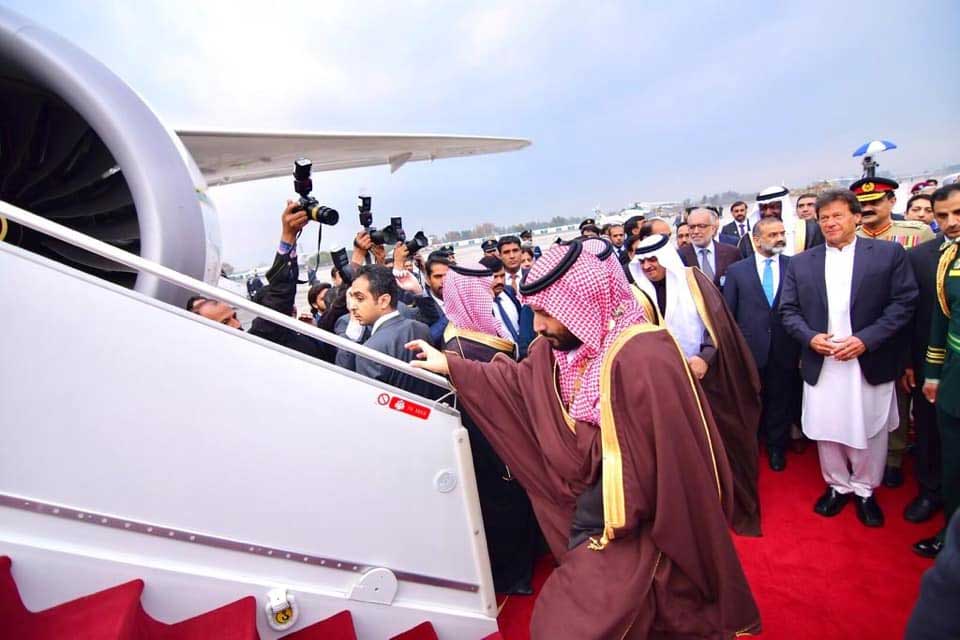 The Saudi side praised PM Imran Khan s dialogue offer to India including the initiative on opening of Kartarpur corridor. They also lauded Pakistan s important positions in the Islamic world and its efforts for regional peace and security. Both sides noted with satisfaction their strong defence and security ties, and agreed to further enhance cooperation in this field to advance shared objectives.

The Kingdom of Saudi Arabia and Pakistan reiterated their commitment to continue combating extremism and terrorism and expressed their deep appreciation for the achievements and sacrifices made by the two sides in the war against terrorism.They also applauded the martyrs who sacrificed their lives in order to confront this serious scourge and called on the international community to shoulder its responsibilities to join all international efforts to combat global terrorism. They also underlined the need for avoiding politicization of UN listing regime. 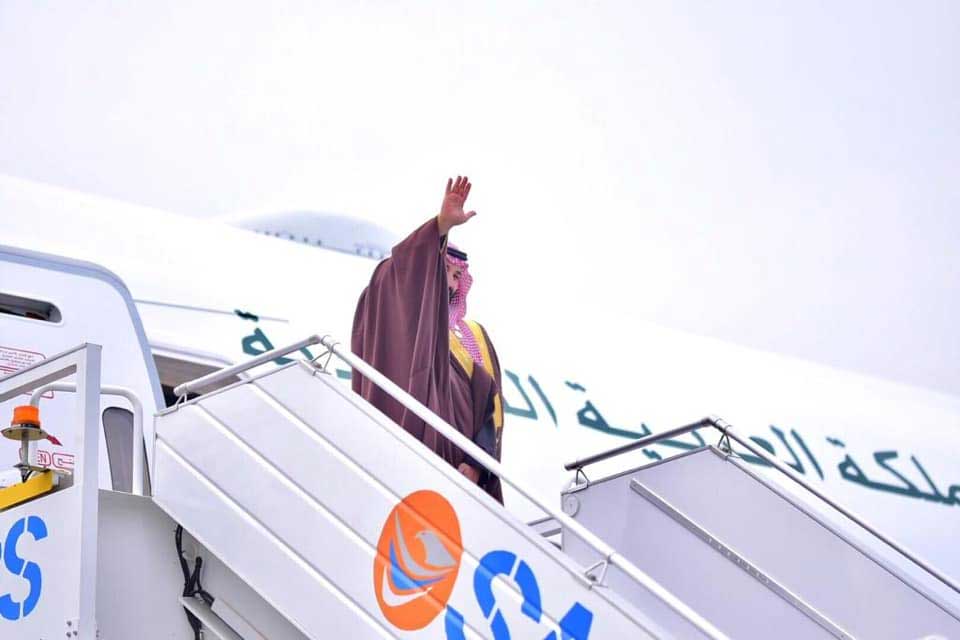 “The two sides expressed their hope for achieving a fair, comprehensive and long-lasting peace in the Middle East in accordance with the Arab Peace Initiative and the resolutions of international legitimacy guaranteeing the legitimate rights of the Palestinian people, including the establishment of an independent and viable Palestinian state based on internationally agreed standards 1967 with Jerusalem as its capital” the statement said.

It said: “The two sides agreed on the importance of political settlement and promoting peace and stability in Afghanistan so that millions of Afghan refugees in neighboring countries can return to their country and contribute to their development and lasting peace. The Saudi side appreciated Pakistan s generous hosting of millions of Afghan refugees and other initiatives by Pakistan in the Afghan context.” 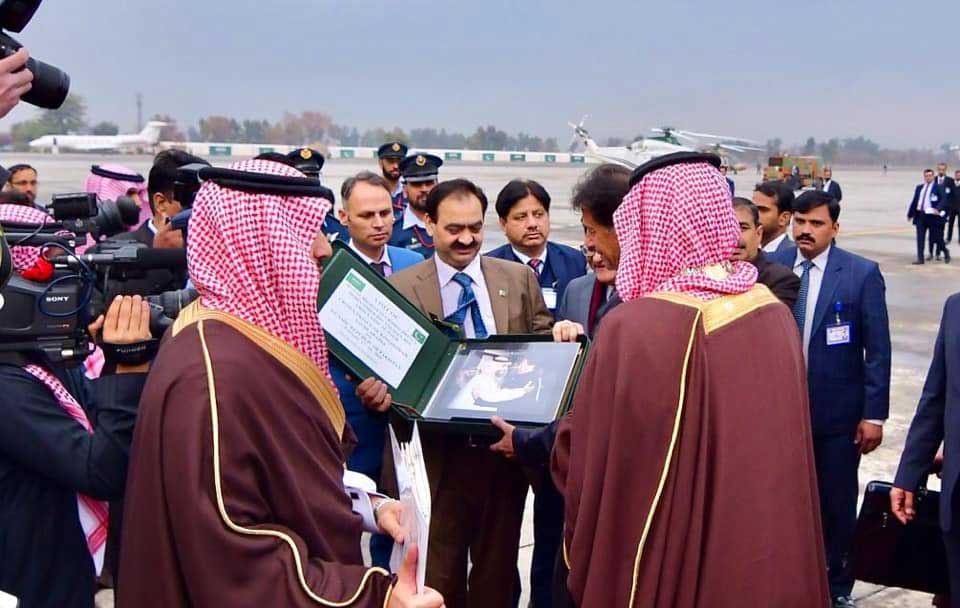 The two sides agreed to make use of all available channels to promote bilateral trade, investment and promote communication between the two peoples and businessmen. The Joint Commission on Commerce and Trade, which is now part of the Saudi-Pakistan Supreme Coordination Council, shall facilitate bilateral trade in specific sectors and products.

The two sides agreed to further strengthen measures to promote trade, participate in exhibitions and events, welcome business meetings from both countries, and encourage the private sector to take the lead in building a strong economic partnership between the two brotherly countries.

The crown prince stressed the potential of the China-Pakistan Economic Corridor which will contribute to the development and prosperity of the region. Both of countries called to promote dialogue, respect and understanding among followers of different faiths to promote peace and interfaith harmony. 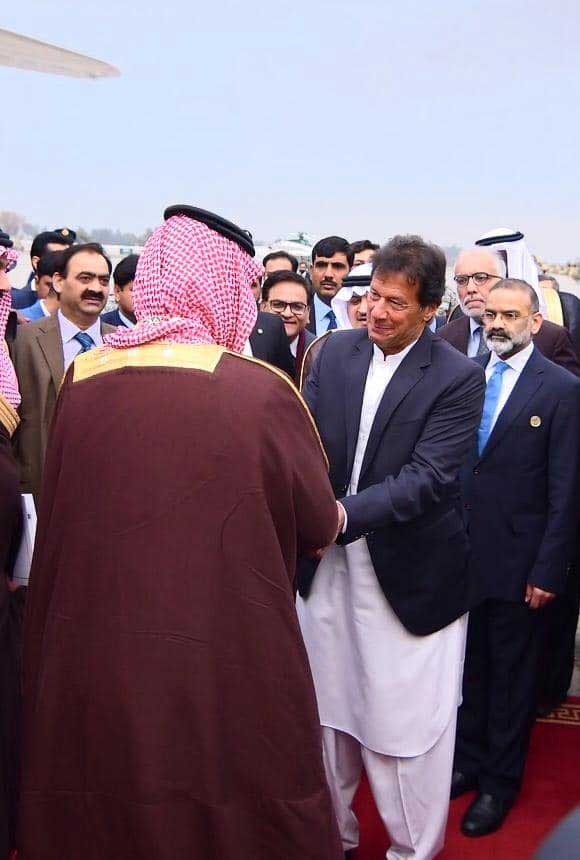 Foreign Office Spokesperson in a press release issued today said investment and trade relations have been given high priority during the visit as Saudi Crown Prince announced 20 billion dollars investment and signed agreements and MoUs in several sectors in Pakistan.