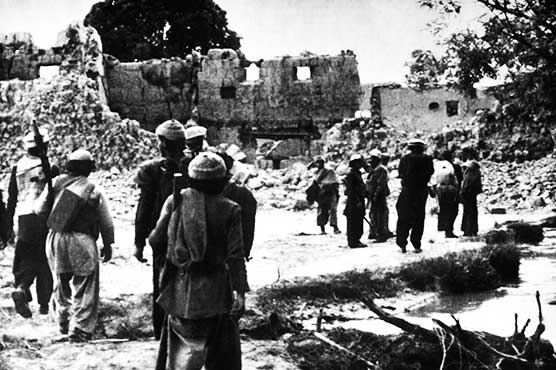 For the first time for several months, the army's vehicles disappear from the capital.

PARIS (AFP) - Forty years ago protests in Iran’s holy city of Qom were the first sparks of an Islamic revolution that toppled the monarchy a year later.

Here is a summary of what happened:

It all starts in Qom

The opponent of Shah Mohammad Reza Pahlavi has been in exile for nearly 13 years in Iraq’s holy city of Najaf.

On January 8 and 9 theology students in Qom come out in support of Khomeini. Sixty people are killed by security forces, according to the opposition. The official count is six.

On February 18 a ceremony in memory of the victims of Qom degenerates into riots in the northwestern city of Tabriz.

The army intervenes and some 100 people are killed, the opposition says. The official count is nine dead and nearly 200 injured.

On May 9 and 10 riots erupt in Qom and elsewhere after a call from religious leaders for a national day of mourning.

In early June 800 students at the University of Tehran are expelled. A call for a general strike is sent out, notably by the Shiite hierarchy, and followed in Qom, Tabriz and Isfahan.

On 18 June Khomeini calls for the overthrow of the shah. 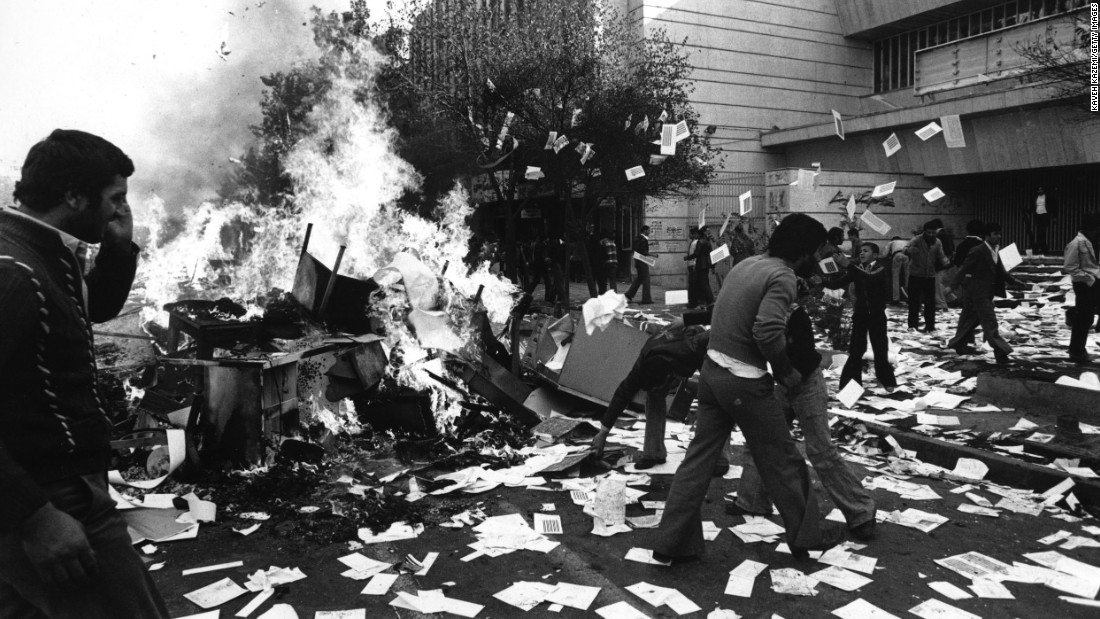 Over July and August there is rioting, including an arson attack on a cinema that kills 400-500 people. Neither the government nor the opposition take responsibility.

At the end of August the regime makes its first concessions to the clerics, closing casinos and banning gambling. This fails to stop the movement.

On September 4 between 200,000 and 500,000 people take part in marches organised by the Shiite hierarchy in Tehran to demand the return of Khomeini.

On September 8, "Black Friday in Tehran", the government declares martial law in 12 cities including the capital and describes a "plot financed and led by foreign powers".

Several thousands of protesters gather in Tehran, clashing with the army. More than 1,000 die, according to an AFP estimate.

On October 6 Khomeini, expelled from Iraq, moves into a Paris suburb.

From here he carries out the last phase of his battle against the shah, calling on Iranians to overthrow the monarchy.

On November 5 tens of thousands of young people take to the streets of Tehran, attacking symbols of the regime.

More than 100 banks are destroyed, cinemas and the headquarters of the secret police are set on fire, shops are burned to the ground and airline companies are vandalised.

On December 10 and 11 the army leaves the centre of Tehran because of religious festivities, making way for daily crowds of protesters of more than 1.5 million. 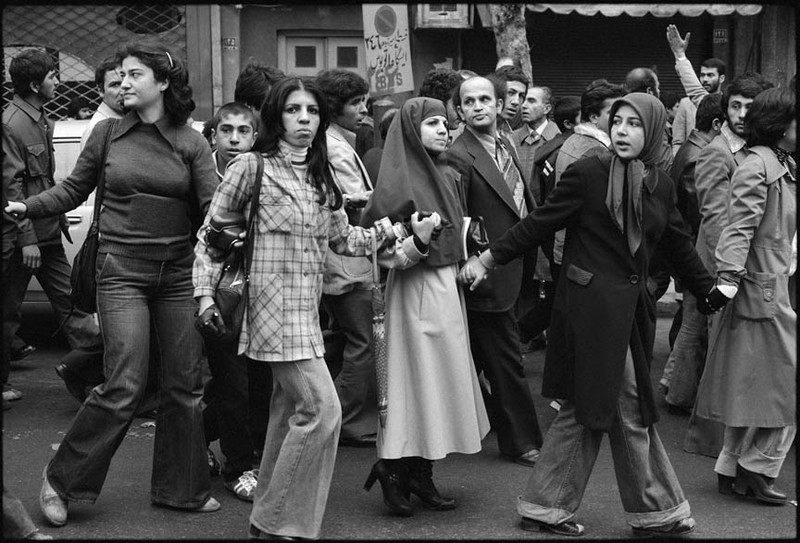 Processions build across the city. Women in black veils gather in large number alongside children with fists raised.

"Death to the shah," protesters chant; "Khomeini is our leader", "US Go Home".

On December 24 a strike paralyses the holy city of Mashhad.

Days later oil exports are interrupted and more than 4,000 workers from the industry resign in protest against government threats of trials for striking.

On December 28 the key sectors of oil, customs, banking and civil aviation also grind to a halt.

‘The shah has gone’

On January 16, 1979, under pressure from the protests and US demands, the shah goes into exile.

This signals the end of the imperial regime and sets the stage for the coming of an Islamic Republic.

Hundreds of thousands of people pour into the streets. For the first time for several months, the army’s vehicles disappear from the capital.