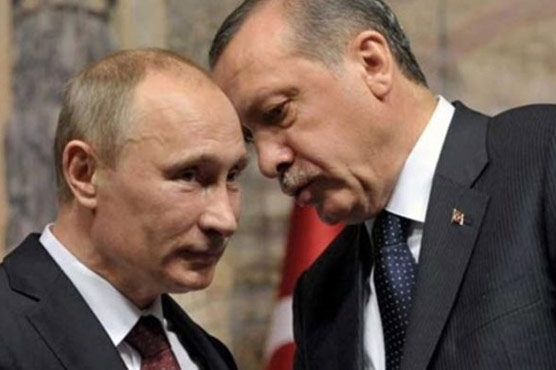 In a phonecall, the two leaders "discussed the situation of Middle East peace talks in the context of the resolution adopted by the UN General Assembly on the status of Jerusalem," the Kremlin said in a statement.

They "confirmed the mutual disposition to continue to assist in resolving the Palestine-Israeli conflict on the basis of international norms and realisation of the right of the Palestinian people to create an independent state," it said.

The status of the Holy City is one of the thorniest issues in the Israeli-Palestinian conflict, with both sides claiming it as their capital.

On Thursday, the 193-member General Assembly adopted the motion to reject Trump s decision by 128 to nine with 35 abstentions, though the US Ambassador to the United Nations Nikki Haley said the vote would make no difference in Washington s decision. 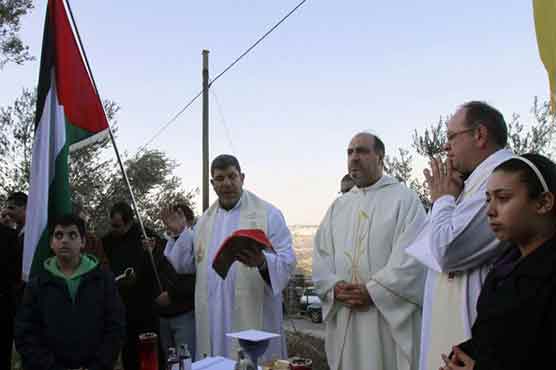 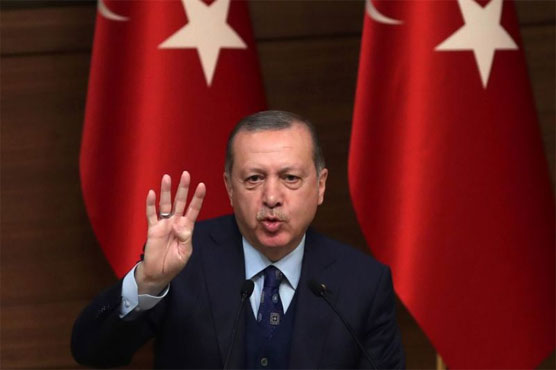 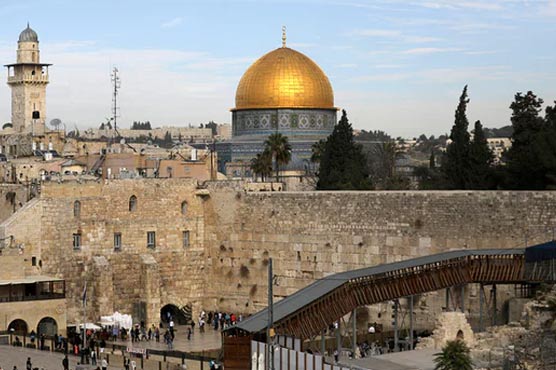 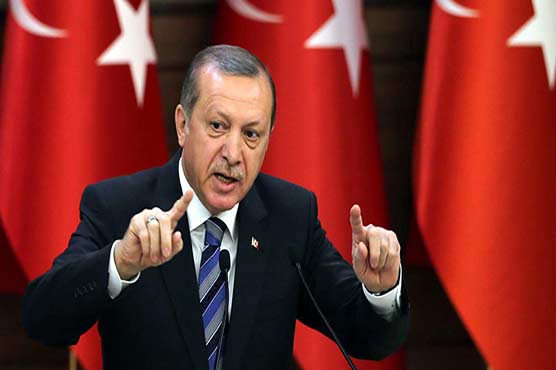 Erdogan urges world to resist US threat in Jerusalem vote