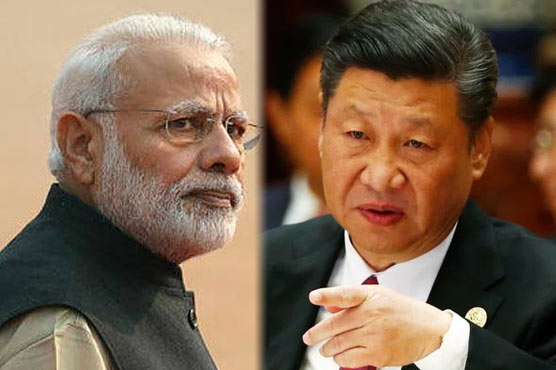 (Web Desk) – A Chinese daily named Global Times published an editorial on Tuesday telling how successful the One Belt One Road Forum for International Cooperation was. The article criticised India for boycotting the summit due to ‘rising nationalism influencing public opinion’.

The editorial said India is the only country that has opposed China-Pakistan Economic Corridor (CPEC) recently, adding India fears being targeted by strengthening Sino-Pakistani ties.

Chinese daily suggests that New Delhi can learn from Beijing-Washington relations while tensions between New Delhi and Beijing should not be regarded as signal for intense geopolitical competition.

China aims at having close ties with all neighbouring states for economic benefit and regional prosperity. Global Times editorial argues that Indian nationalism and negative views about China-Pakistan cooperation could act as a destructive power for regional peace.