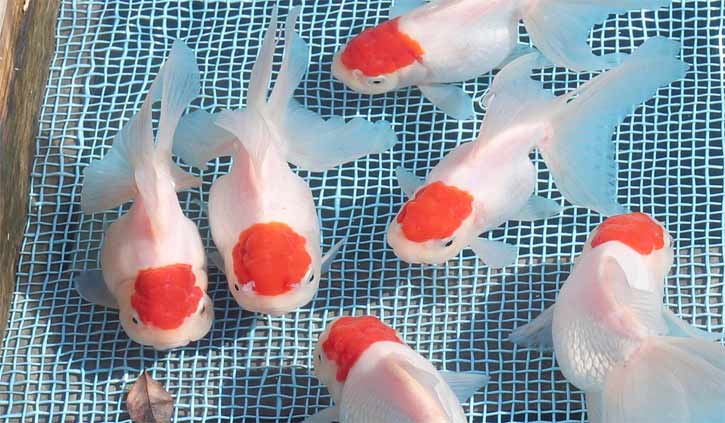 The fish had managed to complete a previous game in the series.

The unlikely incident happened during an unusual experiment by a Japanese YouTuber, who wanted to see if his fish could complete a video game by themselves.

Using a webcam pointed at their fishbowl and motion-tracking software to monitor their movements and translate them into button inputs, Mutekimaru set up his fish to play the latest Pokemon title on Nintendo Switch.

Footage shows them swimming across a grid mapped on to their bowl, with each square labelled with a command on the Switch s controller.

The fish had managed to complete a previous game in the series - and it only took north of 3,000 hours.

On this occasion, they had been playing for more than 1,100 hours when the game crashed, which is perhaps not a surprise, given the latest Pokemon games have been criticised for being prone to bugs.

Mutekimaru was away from his streaming setup when it happened - and the Switch continued to accept button commands from the fish.

Eventually, they managed to navigate to the console s store.

From there, the fish managed to add 500 yen (£3.10) to Mutekimaru s account using the credit card that was stored on his Switch - and expose the card details to everyone watching.

The fish also triggered a download from the store, had PayPal send their owner a confirmation email and changed their account name.

Nintendo seemed to take a sympathetic view of the situation, as Mutekimaru said the company granted a refund.