1972 moon landing by US was 'faked', claims conspiracy theorist 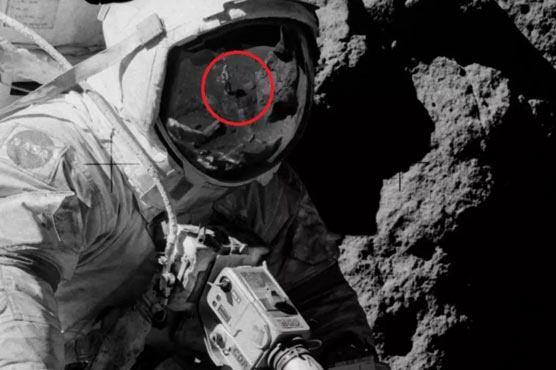 (Web Desk) – A conspiracy promoter YouTuber has claimed that the 1972 Apollo 17 Mission for moon landing was staged and nothing as such had happened in real.

Streepcap1 shared a video on his channel in which he made these startling claims which were viewed almost 2 million times.

1972 Apollo 17 Mission was the last manned mission to the moon. It included astronauts Commander Gene Cernan and Lunar Module Pilot Harrison  Jack  Schmitt. They were the last people to visit the surface of moon from the United States (US) after which robots took over and space ventures are now done using modern technology. 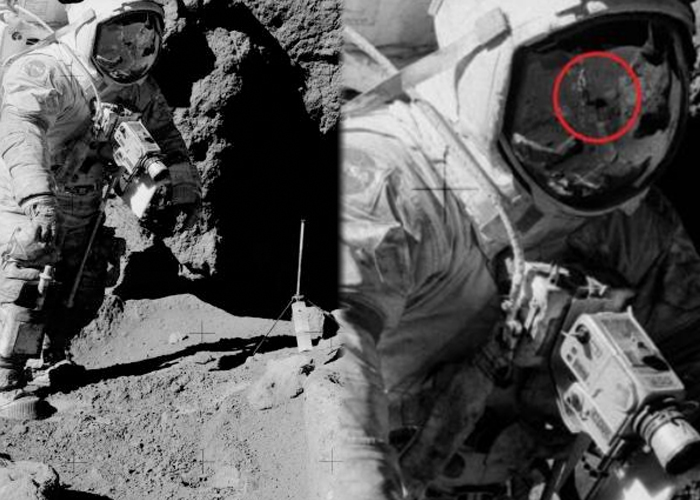 Photo: Conspiracy theorist claims that the one can see reflection in the astronaut s visor, showing a person who is wearing no spacesuit

Commenting on one of the photographs from NASA about the 1972 mission, Streepcap1 claimed that the images look staged as one can see reflection in the visor of the astronaut in photo. The person in the reflection is not wearing any spacesuit, it was added.

According to Indy100, the narrator reads, “You can see some sort of, it looks like a man, back in the early 70s, long hair, wearing some sort of waistcoat-type thing... and a shadow of that figure presumably.”

There have been several conspiracies in the US since its first men Neil Armstrong and Buzz Aldrin set foot on the moon on July 20, 1969. A total of six manned landings have been made by the US on the moon from 1969 to 1972. Luna 2 mission by the Soviet Union in 1959 was the first human made object to make contact with the lunar surface. 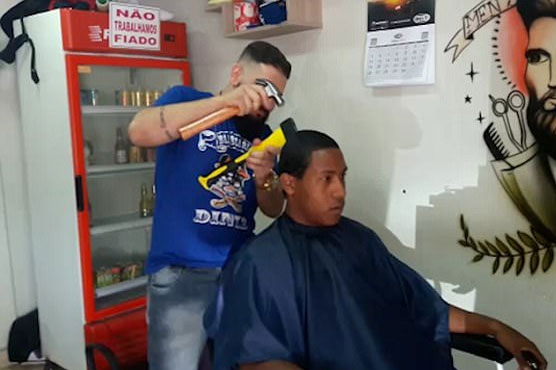 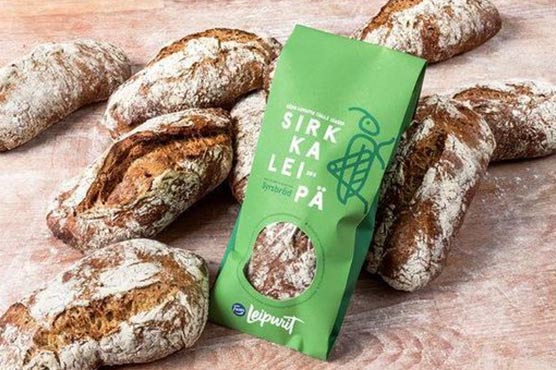 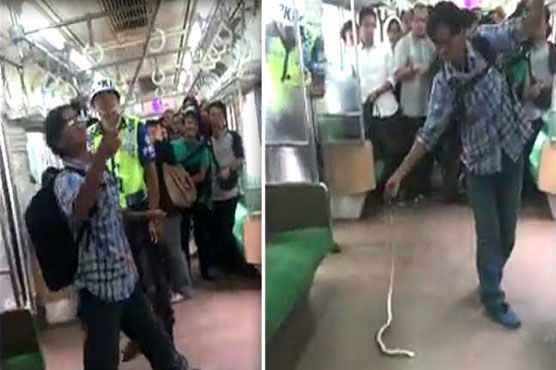 Snake on a train: Indonesian kills serpent with bare hands 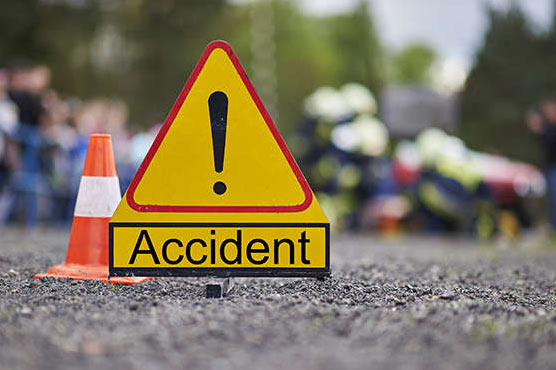