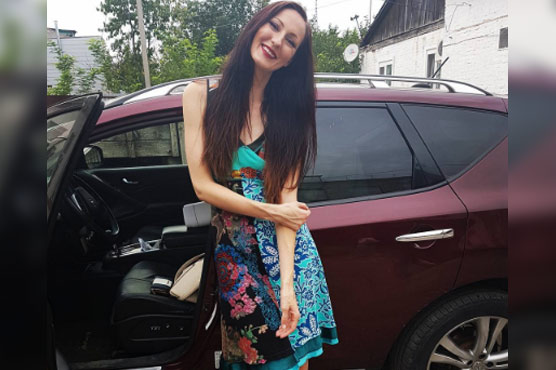 (Web Desk) – A Russian model has broken two Guinness World Records and the credit goes to her unusually long legs for making her the world’s tallest professional model. 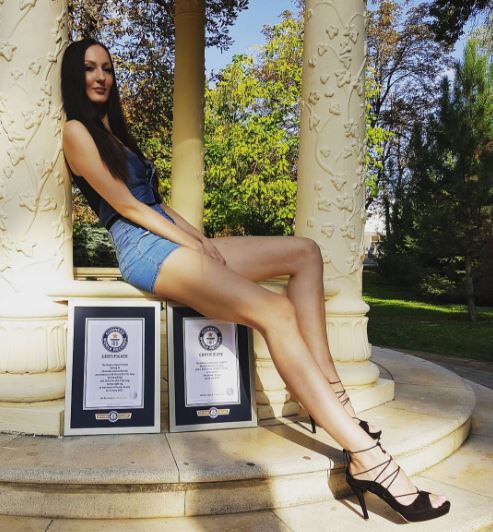 Ekaterina Lisina, 29, has 52.2 inch long left leg and 52 inch long right leg. As a resident of Penza, she participated in Beijing 2008 women s basketball games and won bronze medal. Lisina retired from the national basketball side in 2011. She switched her career to modeling after becoming a mother and unable to play. 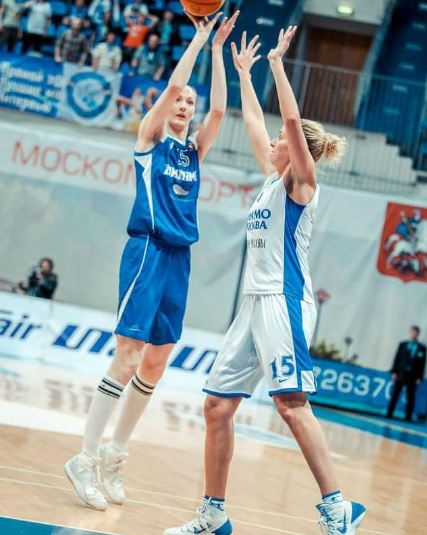 Expressing her happiness after winning the two titles, she said, “I am really hoping to change the modelling world to a higher level! It’s a big honour for me to be a Guinness world records titles holder!” She thanked her fans for the support. “Aged 15 I signed a (professional) contract and started socializing with tall girls and guys … I only realized that my height is my dignity, not a flaw, when I was 19,” she added speaking about her height. 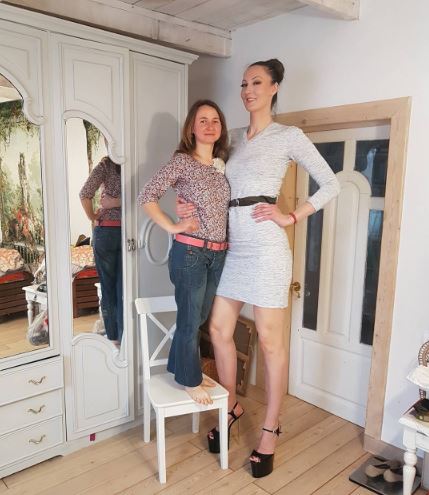 Amongst other achievements, she is the talent Russian basketball player (female). She has a shoe size of 47 which is why she faces difficulty in shopping at women’s clothing stores. Lisina has remained a model for over an year now and she is actively approached by the big brands. 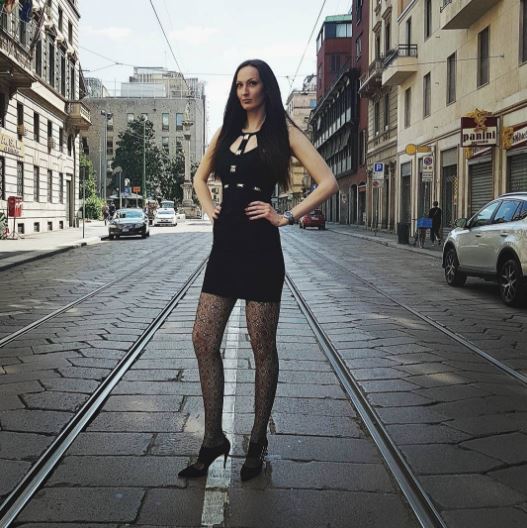