Russian hotel advises guests what to do if being kidnapped 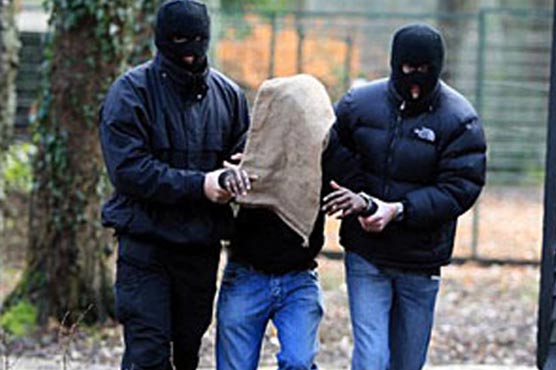 (Web Desk) – A Manchester United fan got surprised after knowing that there is proper paperwork at his hotel with suggestions on what to do if being kidnapped from the room. Matt was staying at a Russian hotel along with 238 other football club fans.

It was the occasion when there was a match between Manchester United and FC Rostov in Russia for the Europa League. In a tweet, he said that his hotel in the Russian city offers advice on what to do if you’re being kidnapped.

My hotel in Rostov offers advice I ve never had at any hotel anywhere else in the world pic.twitter.com/EObpre9WAf

Man United fans were already warned about crimes in the country. Kidnapping is a possibility according to the hotel room’s manual.

The instructions were written in English and ask people not to resist while being kidnapped as the kidnappers could harm the guests.

It was advised to comply with demands, but remember the movements and sounds during the whole incident. It also wrote a phone number which is believed to contact Russian intelligence agency Federal Security Service.