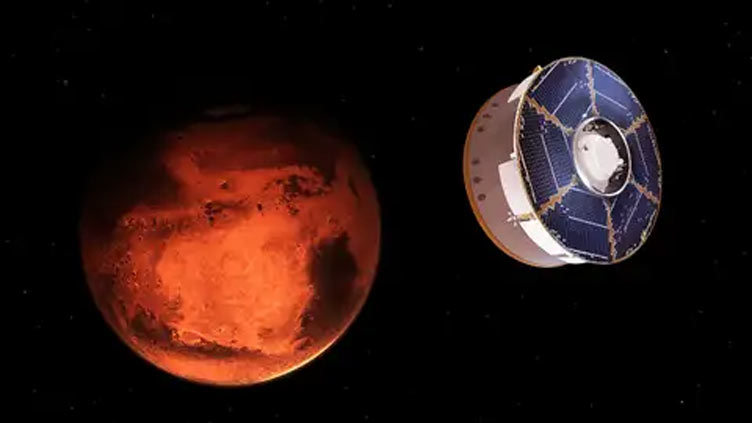 (Web Desk) - After sending robots to the Moon, landing them on Mars and building its own space station, China is now eyeing distant solar systems. This month, scientists will release detailed plans for the country’s first mission to discover exoplanets.

The mission will aim to survey planets outside the Solar System in other parts of the Milky Way, with the goal of finding the first Earth-like planet orbiting in the habitable zone of a star just like the Sun. Astronomers think such a planet, called an Earth 2.0, would have the right conditions for liquid water — and possibly life — to exist.

More than 5,000 exoplanets have already been discovered in the Milky Way, mostly with NASA’s Kepler telescope, which was in use for 9 years before it ran out of fuel in 2018. Some of the planets were rocky Earth-like bodies orbiting small red-dwarf stars, but none fit the definition of an Earth 2.0.

Sometime in May, astronomers are expected to release details about the mission, which is currently finalizing its early designs.

Once the designs are complete, they need to pass a review by a panel of experts in June.

It is around that time that the project team will receive funding to start building the satellite it will use for the mission.