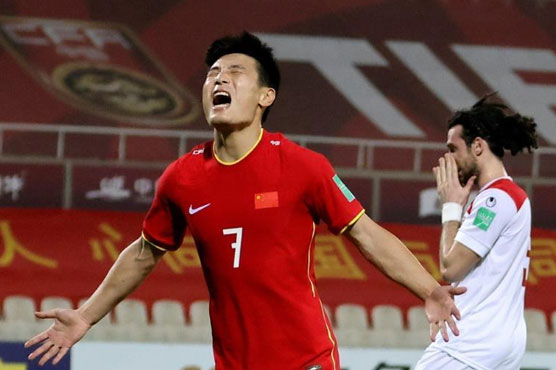 China on Tuesday won their fourth match in a row under former Everton midfielder Li to enter the decisive third phase of qualifying for Qatar 2022.

The 44-year-old Li took over from Lippi after the Italian World Cup-winner abruptly quit following a 2-1 defeat to Syria in November 2019 which left China s World Cup hopes in the balance.

But China, who have ambitions to host and win a World Cup one day, have been revived under Li and took a step towards Qatar with a 3-1 win over group leaders Syria in Sharjah, in the United Arab Emirates.

Li praised his players  "tenacious fighting spirit" and "mental willpower", according to Chinese media, before adding: "I also want to pay tribute to Lippi and thank him for helping the team and me for so many years."

Li, who was named China coach in January last year, was an assistant to the 73-year-old Italian with the national side in 2016-2017.

The team were top trending on the Twitter-like Weibo on Wednesday after a penalty by Wu Lei and goals from Zhang Xizhe and Zhang Yuning against Syria saw China into the next round of qualifying as one of the best second-placed teams from Asia s eight second-phase groups.

Forward Wu has come under pressure to return permanently to China from Espanyol, where he was a peripheral figure as they clinched promotion back to Spain s top flight.

But Li, who played in the Premier League for Everton, said: "Wu Lei s progress in Spain is obvious, but there are still so many fans and (people on) the Internet attacking him."

China have played at the World Cup only once, in 2002, when they lost all three matches and failed to score a goal. 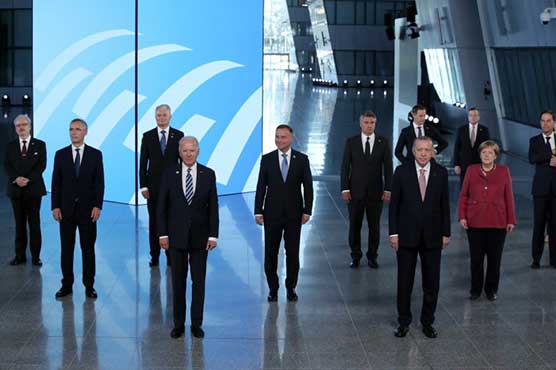 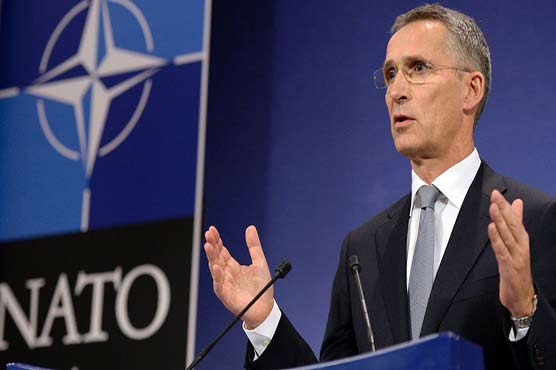 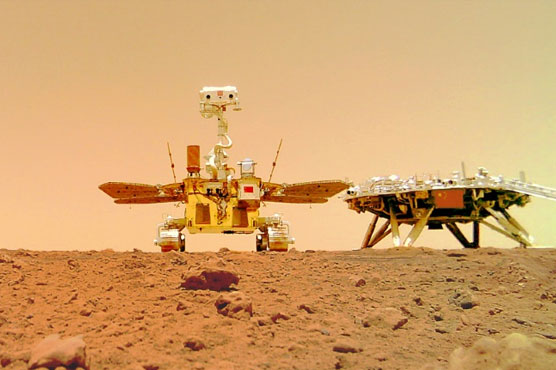