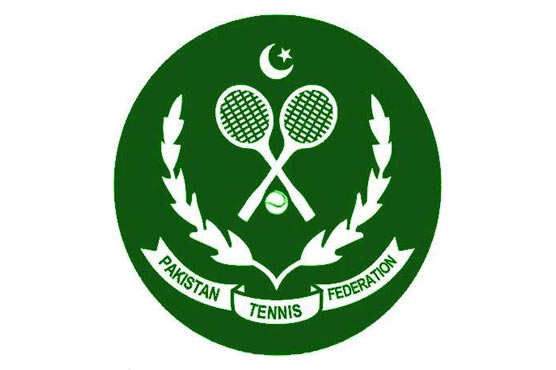 The International Tennis Federation (ITF) on November 18 had nominated Kazakhstan’s capital Nur-Sultan as the neutral venue to host the tie between the two countries.

Pakistan was earlier scheduled to host India in the Davis Cup Asia Oceania Group-I Tie on September 14-15 at the grass courts of Pakistan Sports Complex, Islamabad, where matches against Uzbekistan, Korea and Thailand took place in 2017 and 2018.

But on All India Tennis Association’s (AITA) request the ITF rescheduled it for November 29-30. On November, 4 the Davis Cup Committee announced to shift the tie to a neutral venue, citing safety and security of players and officials as the reason.

The PTF had filed an appeal with the ITF, asking it to review the decision. It argued that if Indian pilgrims could visit Pakistan then why could there players not come for the tie.

Pakistan’s top tennis players including Aisam-ul-Haq Qureshi and Aqeel Khan announced to boycott the event as a protest.

“In the backdrop of the decision of the Independent Tribunal of the ITF, UK, upholding the decision of the Davis Cup Committee, of November 4, on the appeal by the PTF challenging the DC Committee’s decision, the senior players of the national team, decided not to play the tie against India at a neutral venue, due the unfair and high-handed behaviour displayed by the Indian team to avoid coming to Islamabad despite the many other international teams and celebrities having visited during earlier weeks,” the PTF said in a statement.

“Respecting and supporting the stand of the senior players, yet obliged to participate in the Davis Cup as a member of the ITF, the President of the PTF, Salim Saifullah Khan, directed the PTF Executive Committee to nominate three best juniors (for the event)… with an eye on their potentially being top Pakistan players in the next two to three years,” the PTF press release added.

According to the PTF as both Pakistan and India would be visiting nations at Nur-Sultan, Pakistan retained the choice of home tie when they meet next time.

“Of the names submitted and after reviewing all criteria, the President and the Executive Committee selected the two top juniors of the country and the best transition player to make the team.

The PTF said that this would provide exposure to country’s best future players at the highest level. “It would also send the desired message to the Indian team of what we think of their deplorable behaviour,” the PTF said.

The PTF president, while expressing serious disappointment on the behaviour of the AITA, wished the best to the team of youngsters, advising them to make most of the experience without worrying about winning or losing to the top players India will be fielding.

“Given the sensitive nature of the tie, the President PTF has nominated the Secretary of the PTF, Gul Rehman to accompany the team as the Manager,” the press release added. 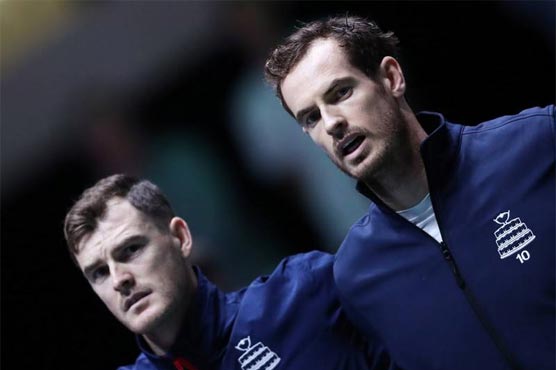 Murray a doubt for Britain's clash with Spain 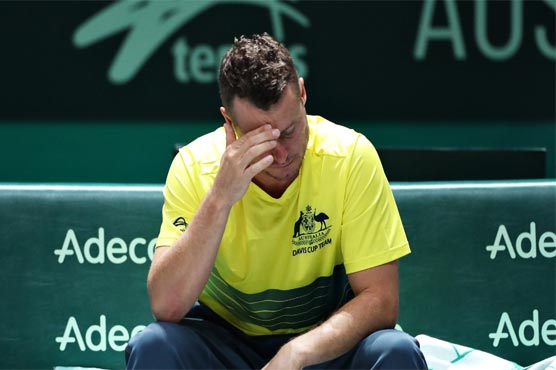 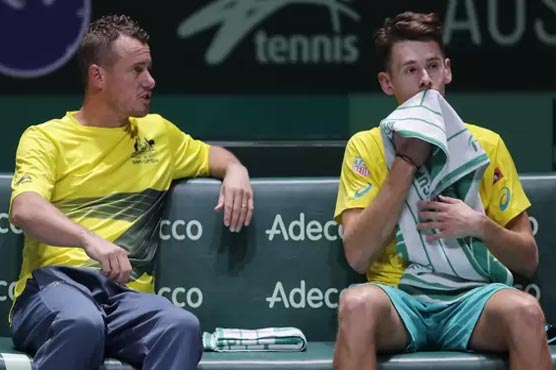 Australia pull out of doubles in tit-for-tat with Canada 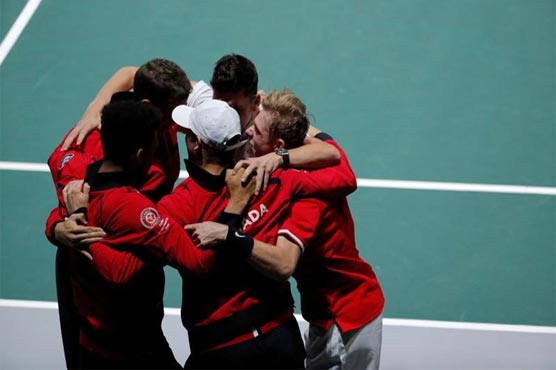