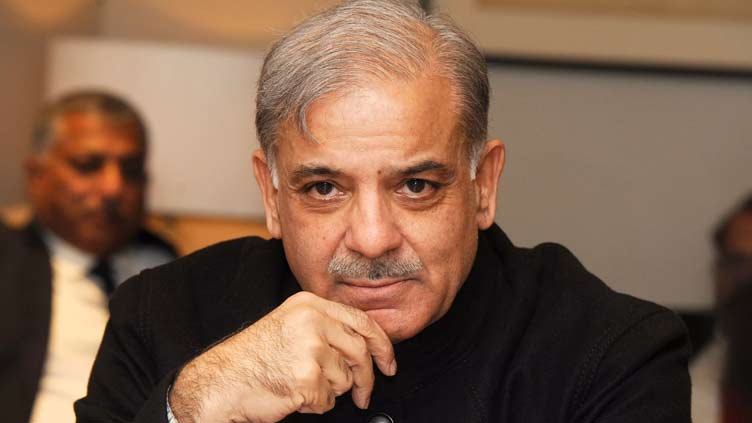 The prime minister, on his Twitter handle said that Ukraine grain deal inked in Istanbul was a historic victory of diplomacy, signifying that all crises could be averted through meaningful engagement.

Yesterday, Russian defence minister and Ukrainian infrastructure minister signed agreements separately with the UN and Turkish officials on the reopening of the Black Sea routes.

Both Ukraine and Russia are among the largest exporters of grain in the world. In the wake of the Russian-Ukrainian conflict on February 24, Black Sea supply routes were blocked which saw Ukrainian exports dropping to one-sixth of the pre-war level, thus spiraling grain prices and causing pressure on different world economies.

The deal will pave way for the export of about five million metric tonnes of grain each month.

The deal would avert increasing threats of hunger and food inflation by injecting more wheat, sunflower oil, fertiliser and other products into the global market.