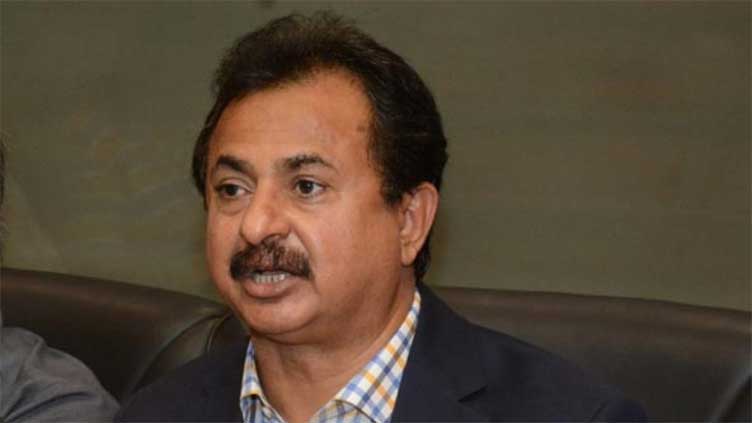 It is pertinent to mention that Haleem Adil was arrested from a hotel in Lahore last night over the charges of forging government land documents and was produced before the court today where the public prosecutor presented the case papers.

On this, Justice Ali Baqir Najafi inquired if there was any paper to show that it was the investigation team that had come to arrest him. "I do not see any document in the provided papers,” he added.

Justice Ali Baqir asked Haleem Adil if he wanted to say something, to which the Haleem replied that "police had arrested me last evening and took me first to Gulberg police station and then to the CIA because I was raising my voice in the assembly but I am  ready to face any inquiry."

The court asked Haleem Adil when he wanted to go to Sindh, to which he replied that “I wanted to celebrate Eid with the children”.

Justice Najafi remarked that “it should not be happen like this, give me the file and I will pronounce the verdict after some time.”

On this, Sub-Inspector Anti-Corruption said that “the accused is in our custody.”

Justice Ali Baqir Najafi asked when did you make the arrest?

To which the sub-inspector replied that “we made the arrest at 12 noon and approached the magistrate for transit remand but the magistrate delayed due to the petition of the high court.