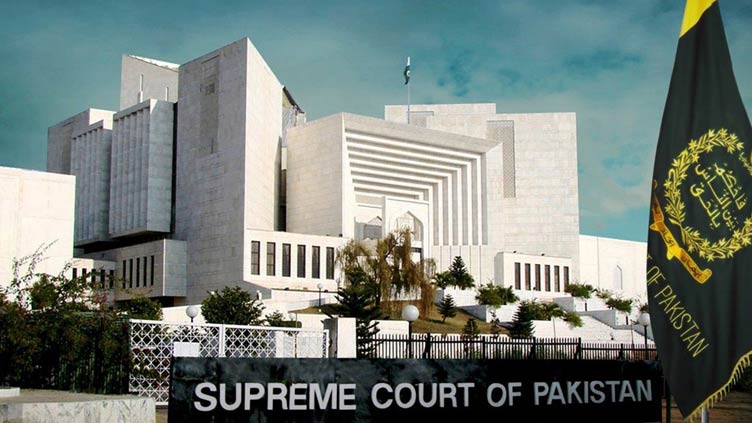 A five-member larger bench of the apex court headed by Chief Justice Umer Atta Bandial announced the verdict. While pronouncing the judgement, the CJP said that it was a unanimous decision of all the judges.

The top court also restored Prime Minister Imran Khan as well as his cabinet. The judgement also stated that the government could not interfere in the participation of any MNA in the assembly session. The court further stated that the current order would not impact the proceedings under Article 63 of the Constitution.

Former cricket star Khan lost his parliamentary majority last week and was on the verge of being forced from office by a no-confidence vote tabled by the opposition on Sunday. But the deputy speaker of parliament, a member of Khan s party, threw out the motion, ruling it was part of a foreign conspiracy and unconstitutional. Khan then dissolved parliament.

The stand-off has thrown the nuclear-armed country of 220 million people, ruled by the military for extended periods since independence in 1947, into a full-blown constitutional crisis, and sent its currency to all-time lows against the dollar on Thursday.

Leader of the Opposition in the National Assembly Shehbaz Sharif and PDM chairman Maulana Fazlur Rehman while expressing satisfaction over the decision of the Supreme Court said that it was a victory of the constitution and democracy.

Talking to media persons at his residence in Minister’s Enclave after the Supreme Court decision on Thursday, Shehbaz Sharif thanked Allah Almighty and said that the prayers of the entire nation have come true.

He said that the ruling of the court has saved Pakistan and the constitution.

The opposition leader said that court has also strengthened the parliament with the verdict, adding that this Ramadan, the people have won a great battle.

Speaking on the occasion, Fazlur Rehman while expressing satisfaction over the decision of the Supreme Court said that this is the victory of the constitution and democracy.

“We thank Allah Almighty for this,” he said. He said that the whole nation would perform Sajdah-e-Shukr on Friday.

Pakistan Muslim League-Nawaz (PML-N) vice president Maryam Nawaz took to the Twitter and expressed her gratitude to God for the Opposition s win.

She also hailed her uncle, PML-N President Shahbaz Sharif, and wrote that he would be the next premier.

Pakistan Peoples  Party (PPP) Chairman Bilawal Bhutto-Zardari in his latest Tweet while reacting to the decision of the Supreme Court said, "Democracy is the best revenge."