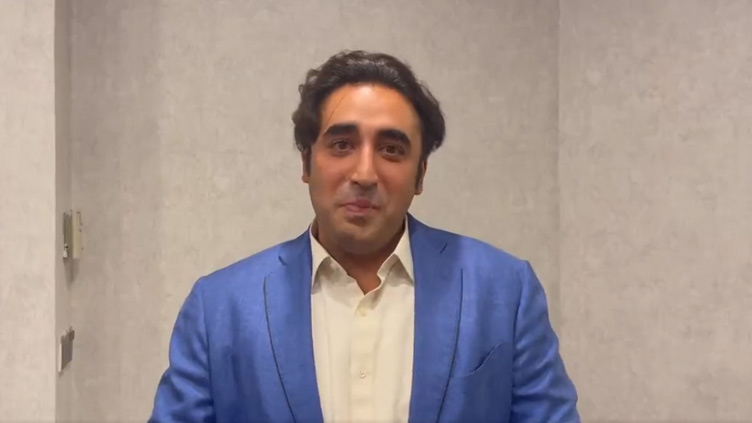 We call on all institutions to protect and implement the constitution: Bilawal

Bilawal Bhutto, in a tweet, announced that the united opposition is not leaving parliament and their lawyers are on their way to Supreme Court against this decision.

The only democratic and constitutional way is for the Supreme Court to rule for the no-confidence voting to take place today.

This is a childish act and Imran Khan has exposed himself further. I would like to appeal to the Pakistani nation to support the constitution and democracy, not some puppet and undemocratic person.

“We call on all institutions to protect, uphold, defend and implement the constitution of Pakistan”, he added.

Deputy Speaker of the National Assembly Qasim Suri had dashed opposition’s hopes of ousting the premier by rejecting no-confidence motion against Prime Minister Imran Khan, terming it against Article 5 of the Constitution.

PM Imran’s Pakistan Tehreek-e-Insaf party (PTI) had effectively lost its majority in the 342-member assembly last week when a coalition partner said its seven lawmakers would vote with the opposition.