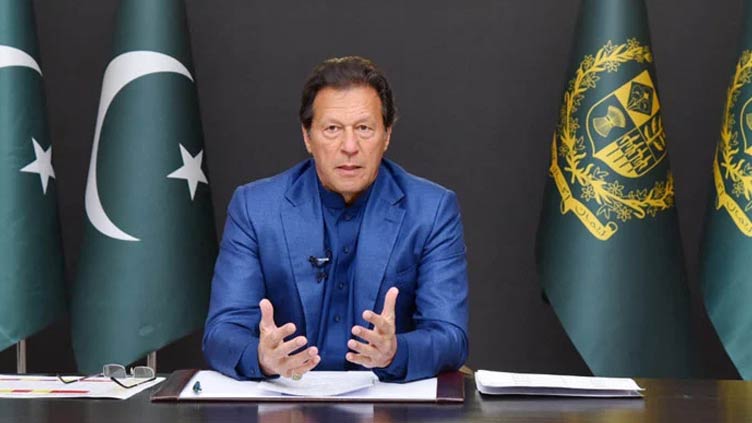 US colluded with opposition for regime change in Pakistan

On Saturday, Imran Khan while speaking about the foreign conspiracy said that the United States colluded with the opposition to hatch conspiracy to topple his government, adding that the whole nation knows about the conspiracy.

He said the biggest group was using money to buy loyalities of the lawmakers, adding that the opposition parties have been ruling for over 30 years and the nation will not tolerate them.

PM Imran Khan had also asked the youth to hold nationwide peaceful demonstrations against the alleged foreign conspiracy being hatched to oust his government. The prime minister urged the country’s youth to raise voice and stage protests against the conspiracy for the future of the country.