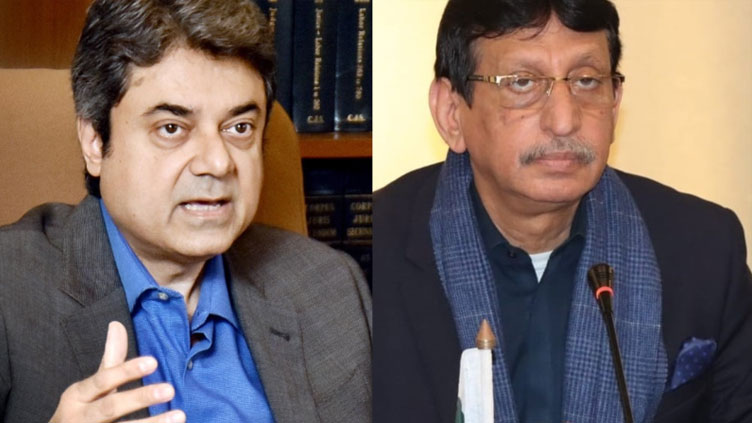 ISLAMABAD (Dunya News) – Federal Ministers belonging to Muttahida Qaumi Movement-Pakistan (MQM-P) resigned on Wednesday after their party decided to side with opposition in no-confidence motion against Prime Minister Imran Khan.

A delegation of joint opposition parties called on MQM-P leadership at the Parliament Lodges during which all matters between the two sides were settled and a legal draft in this regard will be prepared soon.

On the other hand, Pakistan People’s Party (PPP) chairman, Bilawal Bhutto Zardari in his Twitter massage has congratulated the nation and said that united opposition and MQM have reached an agreement.