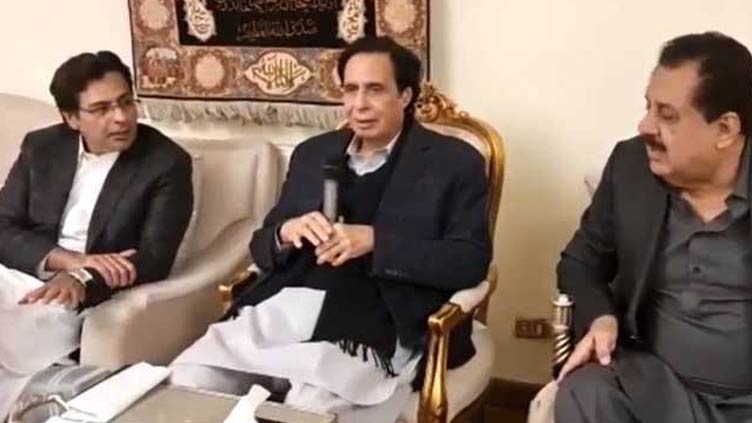 According to sources, an important consultative meeting of the PML-Q was held today in which discussions were held regarding the talks between the PML-Q opposition and the government.

In this regard, PML-Q chief Chaudhry Shujaat said that PML-N is not a victim of any controversy and a final decision is likely to be taken in tomorrow s meeting.

It may be recalled that yesterday Federal Minister for Information Fawad Chaudhry had said that all issues have been agreed with PML-Q, however federal minister Tahir Bashir Cheema while reacting said that Fawad Chaudhry s claim is rejected. During the meeting, only the Pika Ordinance was discussed.

On the other hand, according to the PML-Q, in politics, not stubbornness or ego, but parliamentary and democratic attitudes are important. PML-Q has always played an important role in the politics of the country, including Punjab.