Soldier martyred in terrorist attack on military post in Bannu 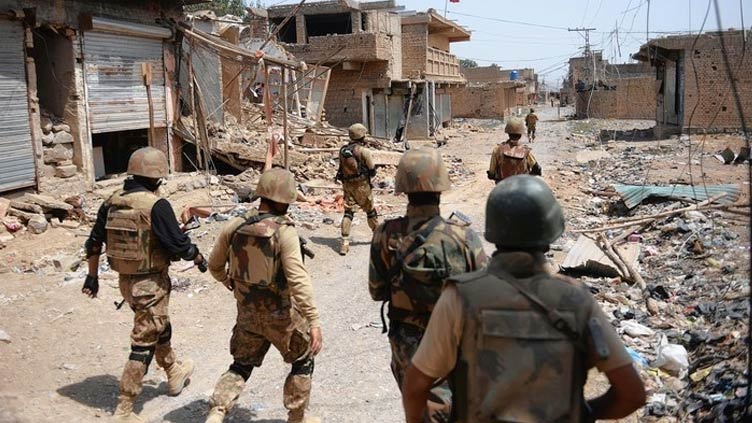 According to the Inter-Services Public Relations (ISPR), on the night of January 13-14, 2022, terrorists fired on a military post in Jani Khel.

However, during the intense exchange of fire with terrorists, the 26-year-old Sepoy Sarfaraz Ali, a resident of Vehari, embraced martyrdom. 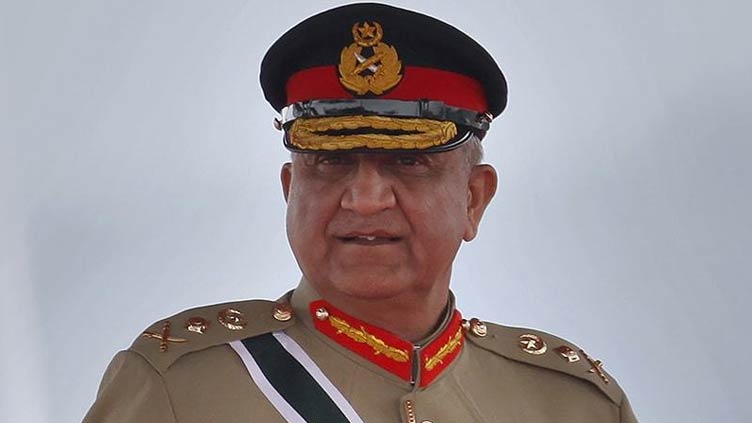 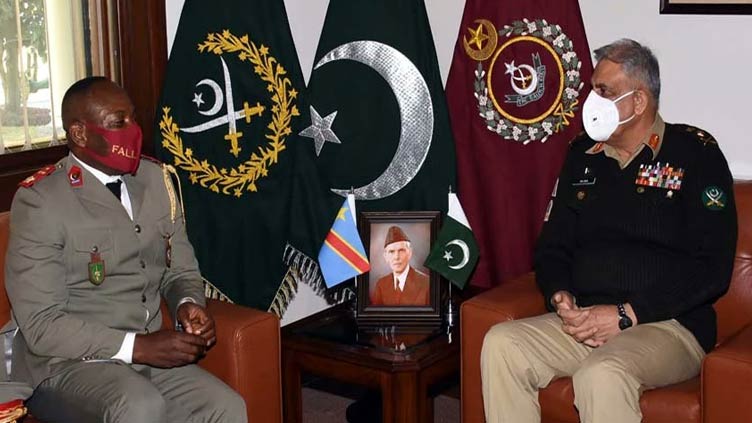 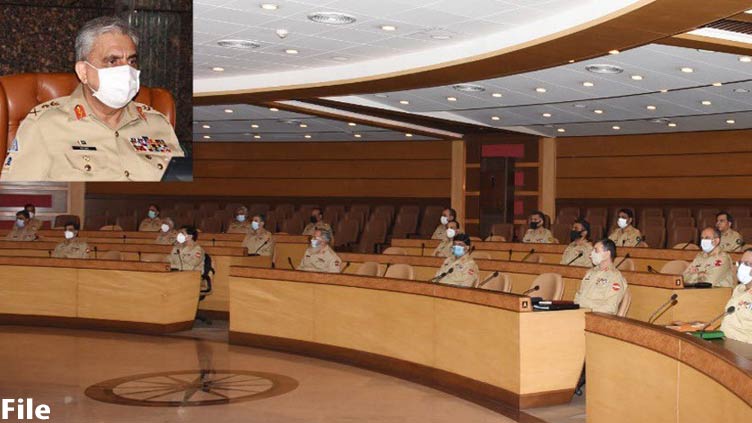