'Opposition to reject next elections from today if EVM bill passed'

ISLAMABAD (Dunya News) – Chairman Pakistan Peoples Party (PPP) Bilawal Bhutto Zardari on Wednesday said that government is going forward with one-sided electoral reforms which have never before been seen in the country’s history.

While referring to previous governments of former PM Nawaz Sharif, Bilawal said that the PML-N had clear majority and if it unilaterally decided and used the majority to force reforms, then the PTI and the PPP would not have been able to do anything.

"If they had decided to introduce a constitutional amendment, then we would have to accept their decision. But they achieved a consensus," he said.

He said that if we carried out reforms together then the next election would not be controversial and it would have been Khan Sahab’s success.

However, he said that the opposition would not accept the results of the next election if the government continued in the manner it was proceeding in.

Speaking about the EVM, he said even the Election Commission of Pakistan (ECP) has rejected it and raised 37 serious objections over the machine.

He also reminded the speaker that he is the custodian of the National Assembly of Pakistan and had agreed in writing with the Opposition that whatever legislation is brought in will be done with consensus. 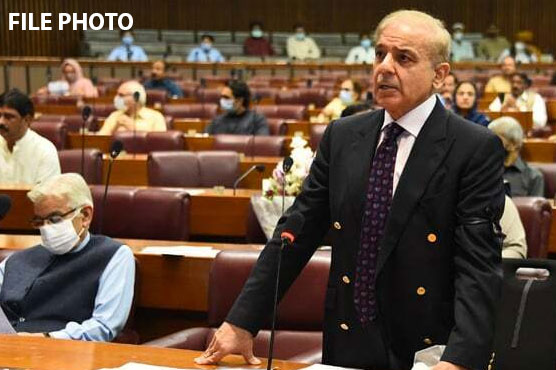 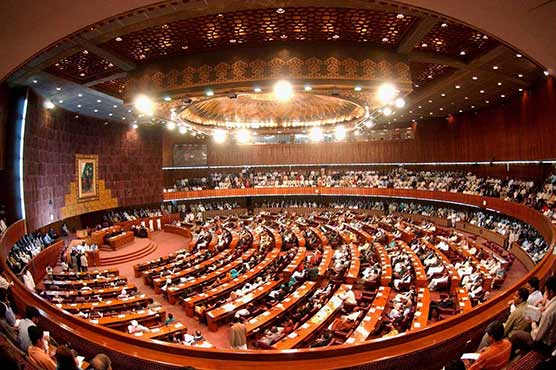 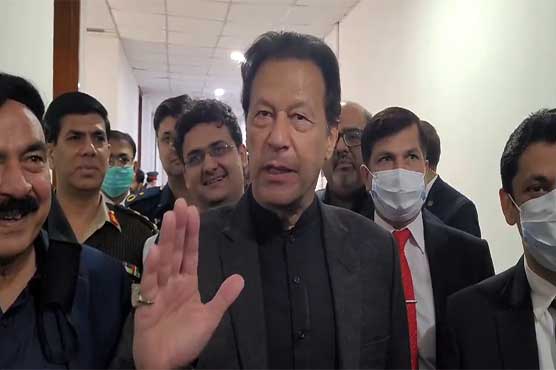 PM clarifies he has no personal interest behind electoral reforms