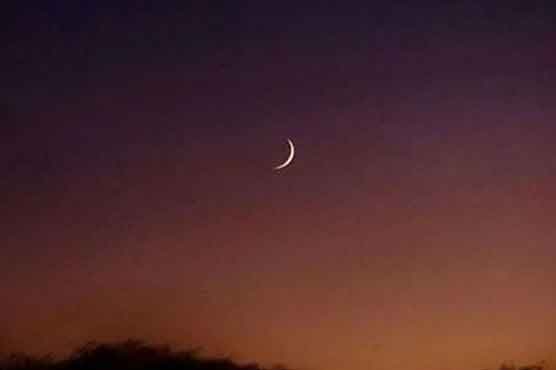 ISLAMABAD (Dunya News) - Ruet-e-Hilal Committee has announced that Rabi Ul Awwal moon has been sighted and Eid Milad Un Nabi will be celebrated on October 19.

The announcement was made after a meeting of the committee presided over by Maulana Abdul Khabir Azad.

Muslims around the world celebrate the birth of Prophet Muhammad (PBUH), known in Arabic as the Mawlid al-Nabawi holiday, on the 12th of Rabiul Awwal — the third month of the Islamic lunar calendar.

Earlier Fawad Chaudhry had said that the government has decided to celebrate Ashra Rehmatul-Lil-Alameen (PBUH) from 3rh Rabi Ul Awwal to 13th Rabi Ul Awwal at the official level and events will be organised in this regard.

He had said that on the occasion of Eid Milad Un Nabi (PBUH), the government has also decided to reduce the sentences of prisoners. 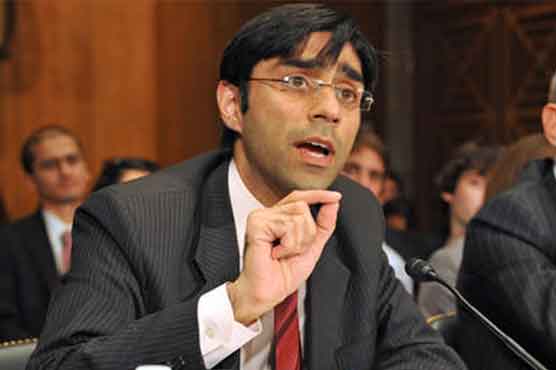 Any wait-and-see approach on Afghanistan tantamount to abandonment: Moeed 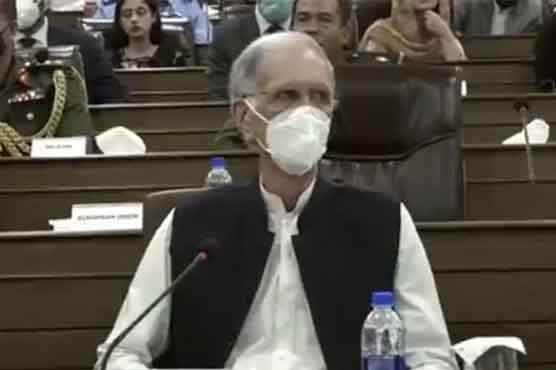 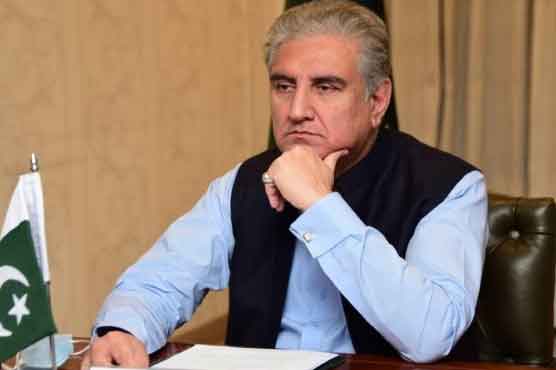