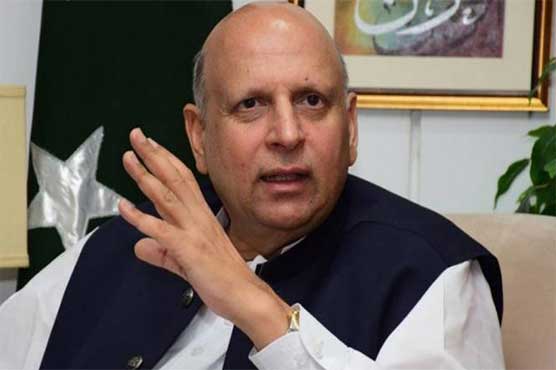 There is no doubt that India still stands by terrorism: Governor Punjab

LAHORE (Dunya News) - Punjab Governor Chaudhry Muhammad Sarwar has said that India is biggest threat to peace in the region and international community must take notice of its actions.

He was talking to the media persons while sharing a video of Indian spy agency RAW about terror activities in Pakistan.

The Governor said that there is no doubt that India still stands by terrorism and Pakistan with peace. 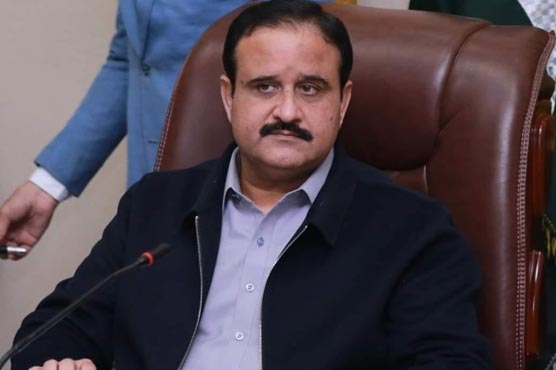 New tourist points being set up in Punjab: CM 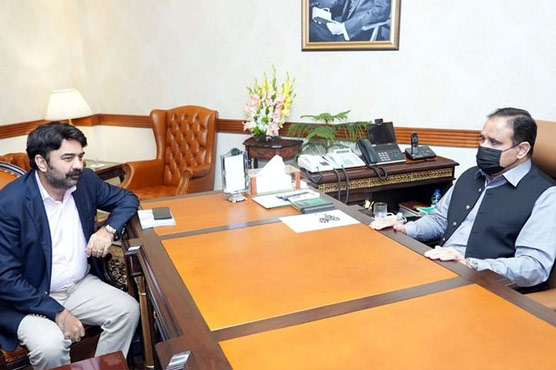 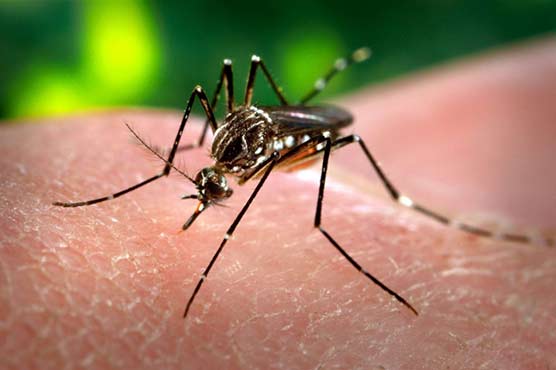