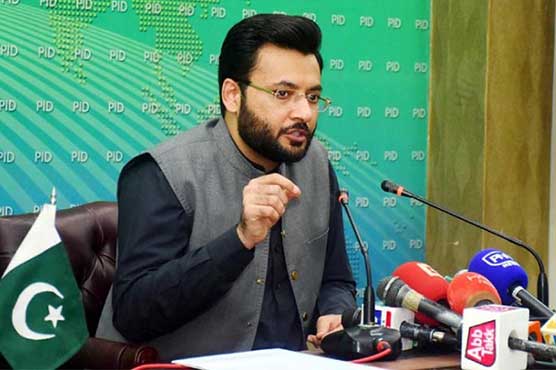 Farrukh Habib said country came to verge of bank default due to bad policies of both PPP and PML-N.

ISLAMABAD (Dunya News) – Minister of State for Information and Broadcasting Farrukh Habib on Monday chided spokespersons of opposition parties for being in a competition that was aimed at beating each other in feeding lies to the public about the Pakistan Tehreek-e-Insaf (PTI) government.

He was responding to statements of Pakistan Muslim League-Nawaz (PML-N) Spokesperson Marriyum Aurangzeb and Pakistan Peoples’ Party (PPP) senior leader Sherry Rehman about concealing details of the gifts received by the PTI leadership during their visits to various foreign countries.

The minister also regarded those opposition parties’ senior leaders as ‘spokespersons of absconders and kings of corruption’. Those parties’ leaders had relentlessly looted and plundered the national wealth by resorting to money laundering through fake accounts that were allegedly operated in the name of their lower staff, he added.

Farrukh said it was both the PPP and PML-N that had laid foundation of taking foreign loans on exorbitant interest rates to cover up their loot and plunder. The country came to verge of bank default due to bad policies of both the parties and their corrupt leadership, he added.

Commenting on the case filed against both the parties by the PTI in the Election Commission of Pakistan (ECP) for perusal of their foreign accounts, he said both of them had been creating hurdles to prevent access to their bank accounts for the last five years.

“It is most likely that they have used their parties’ foreign bank accounts for the purpose of money laundering and that is why they are preventing access to them (accounts),” he added.

He said it was the only PTI which had submitted complete details 40,000 donors to the ECP. Those details were consisted of 16 volumes, he added.

As regards to the proposed use of the Electronic Voting Machines (EVMs) in the next general elections, the minister said the initiative did not suit to the opposition parties as they were in a habit of stuffing ballot boxes, stealing electoral stamps and abducting polling staff in a bid to come into the power.

About the Pakistan Media Development Authority’s draft, he said reservations of all the stakeholders would be addressed before materializing the initiative.

Farrukh said it was the present government which had set a precedent of holding consultation with the stakeholders before enacting any law in the country. Whereas, it was a norm of the opposition parties that while being in power enacted the laws without consulting the concerned in a dictatorial manner. 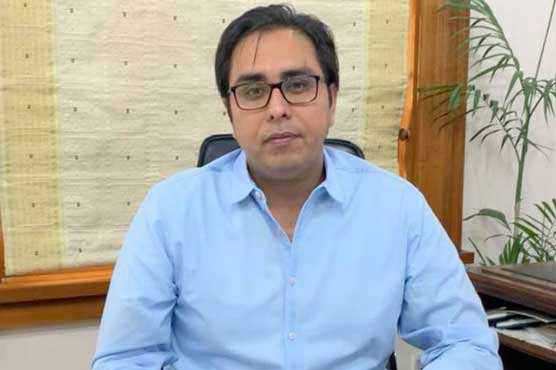 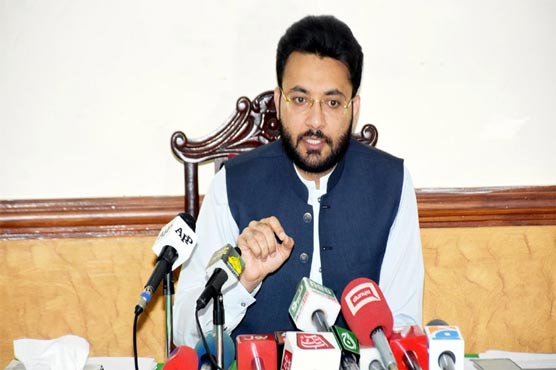 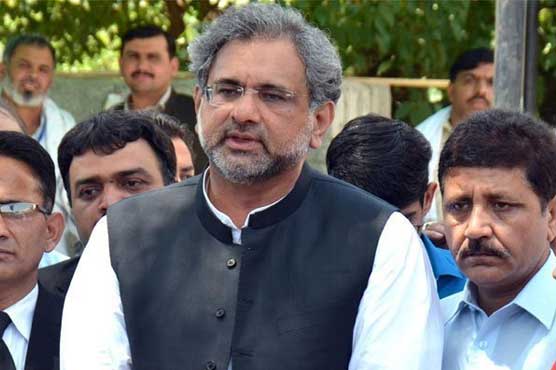 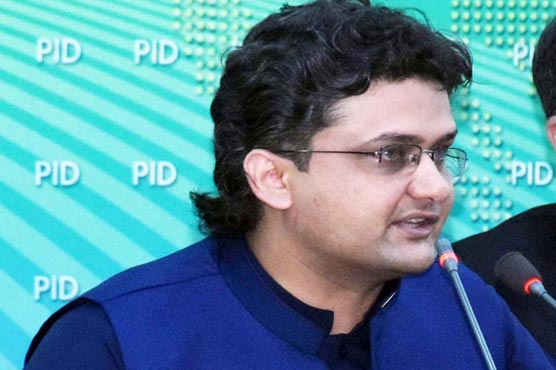 Use of electronic voting machine in elections inevitable: Faisal Javed