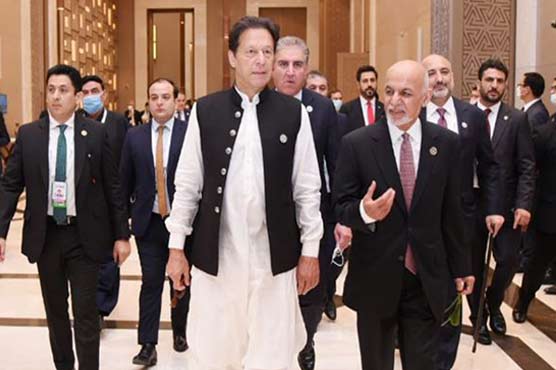 "Why would Taliban listen to Pakistan when they are gaining victory after withdraw of troops."

The talks were held on the sidelines of ‘Central and South Asia 2021: Regional Connectivity: Challenges and Opportunities’ conference, held in the capital of Uzbekistan.

Earlier, Prime Minister (PM) Imran Khan asked Afghanistan to consider Pakistan as a ‘partner of peace’ rather than blaming it for the ongoing unrest, which he said was the ‘outcome of using a military solution by the United States instead of a political one’.

“Blaming Pakistan for what is going on in Afghanistan is extremely unfair. Peace in Afghanistan is our foremost priority,” the prime minister said, in response to the speech of Afghan President Ashraf Ghani at the conference on ‘Central and South Asia Regional Connectivity, challenges and opportunities’ held at Congress Centre.

Rejecting the assertions of President Ghani made against Pakistan for “not supporting peace”, the prime minister categorically stated that Pakistan did not want turmoil in its neighbourhood because peace was in its own interest.

“Mr Ghani, I want to make it clear to you that Pakistan will be the last country to think about supporting turmoil and unrest in Afghanistan,” he said.

The prime minister said Pakistan would continue to support reconciliation in Afghanistan and urged the Afghan stakeholders and the international community to gear up efforts for a “politically negotiated settlement”.

He mentioned that due to the decades-long conflict in Afghanistan, Pakistan suffered heavily in terms of its 70,000 casualties besides facing huge economic instability.

As Pakistan’s economy was recovering following a difficult phase, he said, the country wanted peace in its neighbourhood to ensure the completion of development projects for the betterment of the entire region.

Imran Khan said Pakistan had made every effort for peace in Afghanistan, including bringing the Taliban to the dialogue table. However, he said the right time to engage the Taliban in negotiations was way before the pullout of the US troops from Afghanistan.

“Why would the Taliban listen to Pakistan at a time when they are gaining victory after the withdrawal of troops,” he pointed out, adding that the US always insisted on a military solution to the Afghan conflict.

He said Pakistan was already hosting over three million Afghan refugees and did not have the capacity to bear another influx of refugees in the wake of further turmoil. 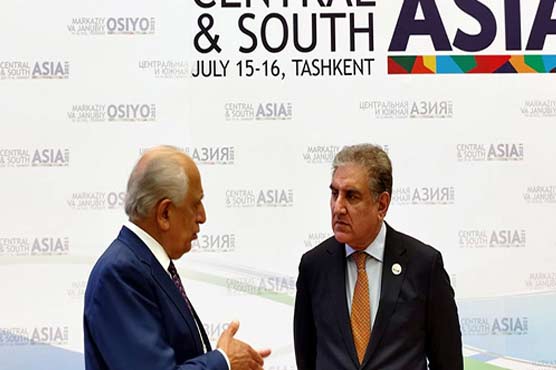 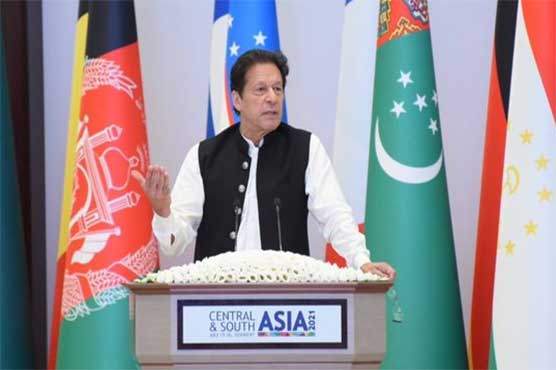 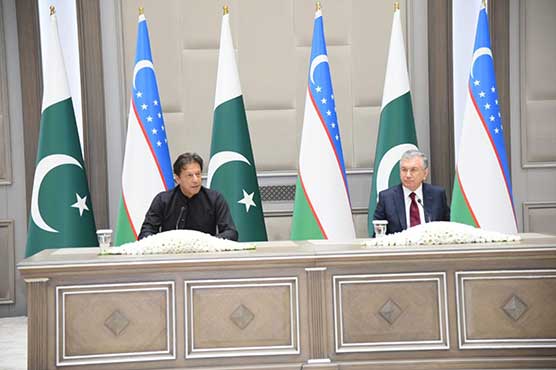 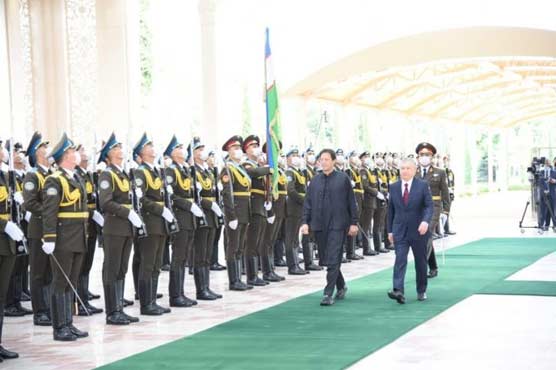 PM given guard of honour at Uzbekistan's presidential palace