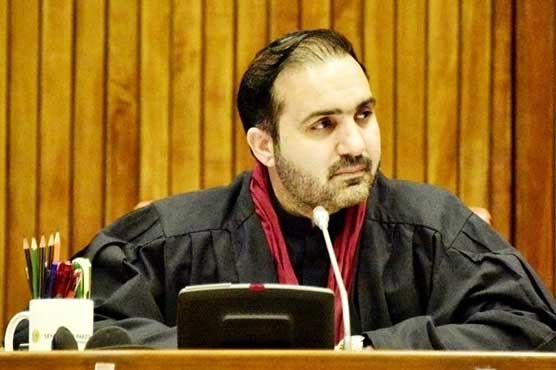 ISLAMABAD (Dunya News) – The members of Upper House of the Parliament on Friday elected by a majority vote the government-backed Muhammad Mirza Afridi as deputy chairman.

Ex-FATA Senator Afridi secured 54 votes out of a total of 98 cast for the seat of Deputy Chairman Senate, defeating the Pakistan Democratic Movement (PDM) – an 11-party opposition alliance – candidate Abdul Ghafoor Haideri who received only 44 votes.

Earlier, The members of Upper House of the Parliament on Friday elected by a majority vote the government-backed Sadiq Sanjrani as Chairman Senate.

Under the Senate election rules, the Upper House of Parliament elects the chairman by secret ballot.

Earlier, 98 Senators cast their votes in alphabetical order through secret ballot at the Parliament House in Islamabad.

The Jamaat-e-Islami (JI) Senator Mushtaq Ahmad Khan didn’t appear and abstained from the voting while Pakistan Muslim League-Nawaz’s (PML-N) Ishaq Dar also didn’t turn up for the election as he was in London.

The Special Session of the Upper House of the Parliament was chaired by Senator Syed Muzaffar Hussain Shah as the Presiding Officer. The polling process continued from 03:00 pm to 05:00 pm without any interval.

Opposition objects to rejection of ballots

Senator Farooq H Naek objected to the rejection of the ballots saying it was mentioned anywhere in the instructions where to stamp the ballot.

The president officer Syed Muzaffar Hussain Shah in a ruling said keeping in view the clear instructions said seven ballots polled for Gilani were rejected, while another Senator had stamped against both the candidates.

Later Sadiq Sanjrani took oath of his office as Chairman for a term on next three years. The Presiding Officer administered the oath of office.

In his remarks after taking oath, Senate Chairman Sadiq Sanjrani thanked the Senators who reposed confidence in him and voted in his favour.

He also thanked the entire leadership of PTI including Prime Minister Imran Khan for their support. He said that he will continue to take all the Senators along. 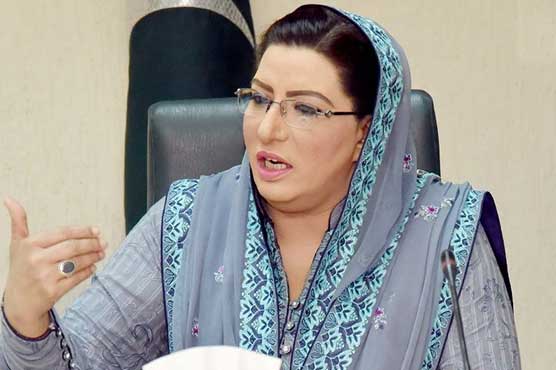 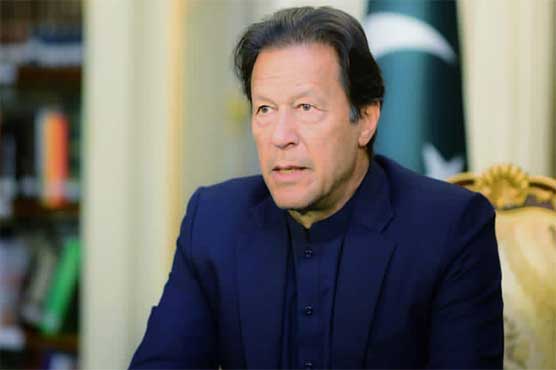 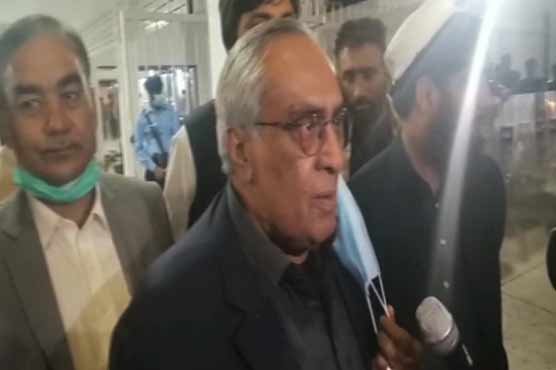 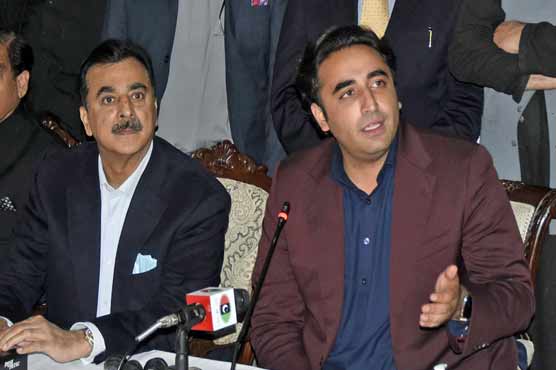