Addressing the PDM’s Lahore rally on Sunday, she said that thousands of people couldn’t find place at the Minar-e-Pakistan, adding that even entire areas surrounding the venue is full.

The PML-N vice president while appealing the public to use face masks to avoid coronavirus said that the government is more dangerous than the coronavirus.

Further hitting out at the PTI government, Maryam Nawaz went on to say that country’s development, sugar, wheat and flour have quarantined during the incumbent government’s tenure.

Lashing out at PM Imran Khan, she said that the opposition and public know you very well, adding that the government officers also know you whose salaries were increased.

The PML-N vice president further said that Imran Khan, who had refused to give NRO for three years, was asking for NRO today but now Nawaz Sharif would not give NRO to those who were stealing bread and snatching the development of the people.

She urged the people to wear masks because "I value and care for your life" but said that it was important to attend public meetings because Covid-18 was "more lethal than Covid-19".

“People of Lahore have announced their verdict that obedient Khan [PM Imran] has to go now for rendering millions of people unemployed and destroying businesses and economy of the country.” 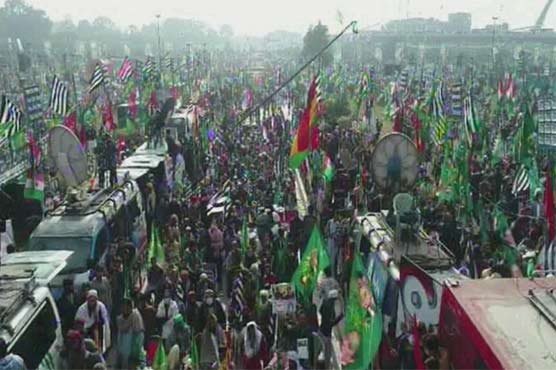 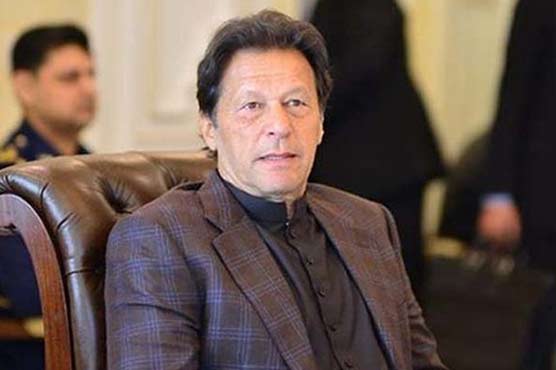 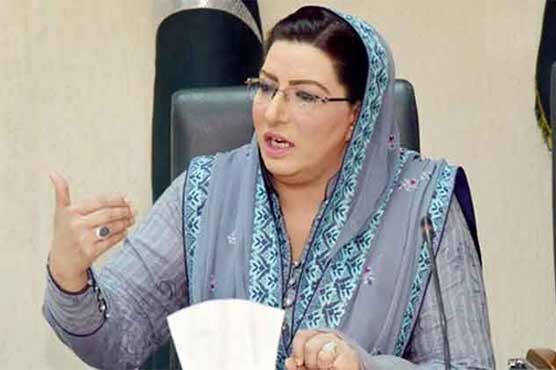 Compensation will be sought from PDM for damaging cultural heritage: Dr. Fridous