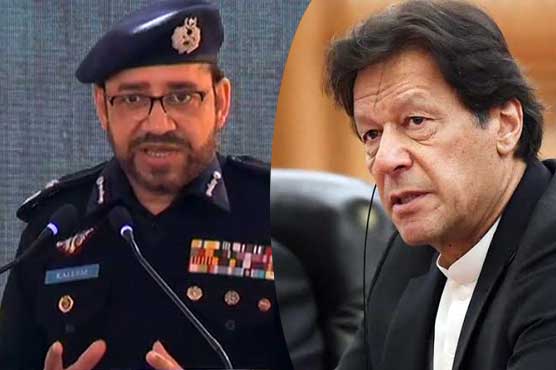 According to details, IG Sindh has left for Islamabad. PM summoned IG due to growing tensions between IG Sindh and Sindh government.

Sources claimed that IG Sindh will hold a meeting with Prime Minister Imran Khan on Wednesday to inform him about his reservations.

The transfer was postponed as federal cabinet handed over the matter to Governor Sindh Imran Ismail and Chief Minsiter Sindh Murad Ali Shah.