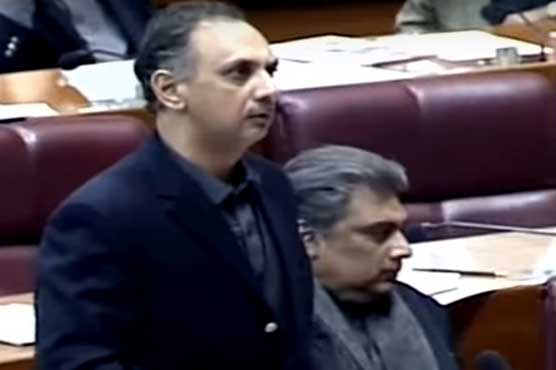 CNG stations will be fully functional from next month

While addressing National Assembly (NA) Omar Ayub said that those members of PPP and PML-N who are pointing fingers at government’s performance should seek answers from current opposition leader who is on vacations.

Omar Ayub added that this government added 50% more gas in the system in just 1.5 years and CNG stations will be fully functional from next month. He rejected Sindh’s governments take on gas shortages and said that residents of all provinces have equal rights and PPP government didn’t pay right of wage which increased suffering of public.

Earlier the minister said in a tweet that the Sui Northern Gas Company Limited (SNGPL) had provided average 831,000 cubic feet gas in December 2018 while 30 per cent more gas was supplied in first 15 days of December 2019.

He said that SNGPL pumped 47 per cent more gas to domestic consumers during 2019.

The minister said gas was being provided to all consumers except CNG pumps. Completed gas supply would be resumed to CNG pumps during January and February, he added.

He said the gas pressure remained a issue due to extreme cold but expressed the hope that situation would improve in a week. 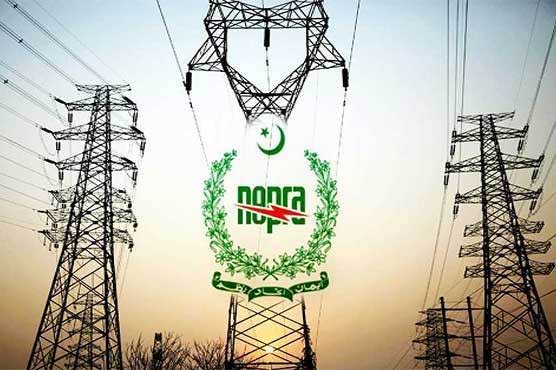 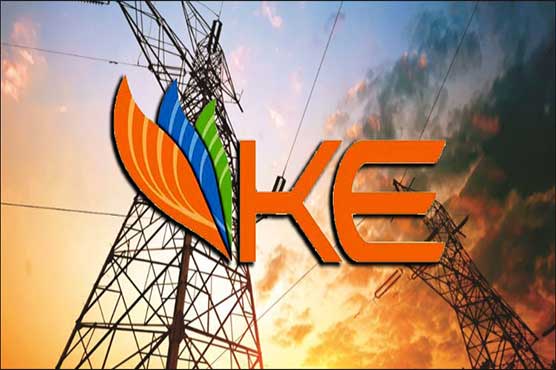 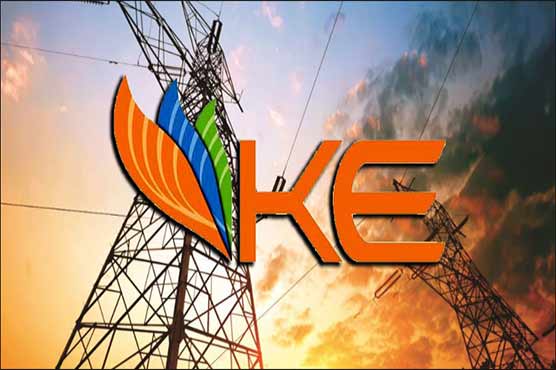 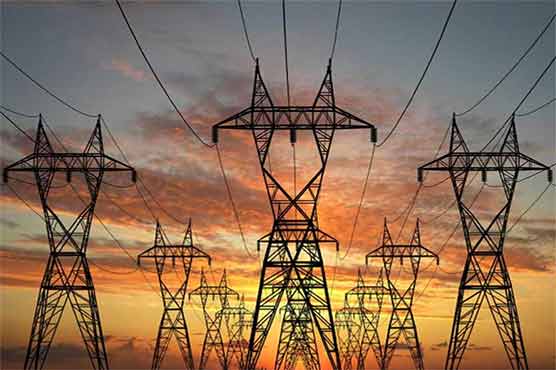