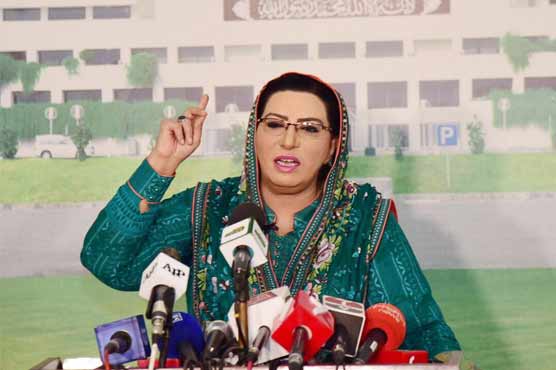 HAFIZABAD (Dunya News) – Special Assistant to the Prime Minister on Information and Broadcasting Dr Firdous Ashiq Awan on Sunday said that Bhutto is alive in Larkana but the poor people are dying as the Pakistan Peoples’ Party (PPP) has burried the ideology of Bhutto.

Talking to media in Hafizabad on Sunday, she said that the PPP has lost its credibility due to corruption but the party chairman speaks about umpire’s finger at every rally although the real umpire is the people of Pakistan who defeated the PPP.

“Bilawal Bhutto will have to mourn like this for the next four years,” she said and added the masses will again elect Prime Minister Imran Khan after four years.

Dr Firdous Ashiq Awan has said the PTI government is taking effective measure to ensure the provision of justice to the people in accordance with its manifesto. She said that Prime Minister Imran Khan has steered the country out of crises and the economy is thriving day by day.

The special assistant said the government is fully aware of the troubles of the people due to sky rocketing prices of items of daily use.

Dr Firdous Ashiq Awan held the former rulers responsible for the prevailing dearness saying that it is the result of their ruthless expenses, plunder and extravaganza.

“Devolution of power at grass-root level is the mission of the prime minister,” she added. 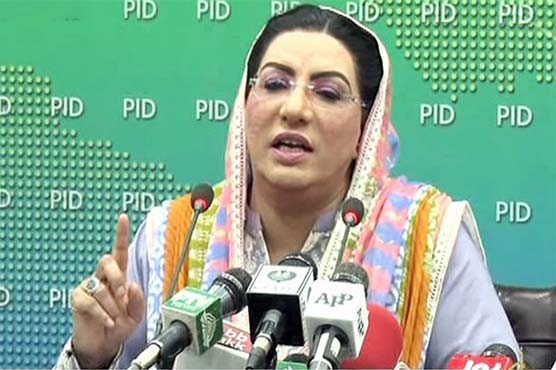 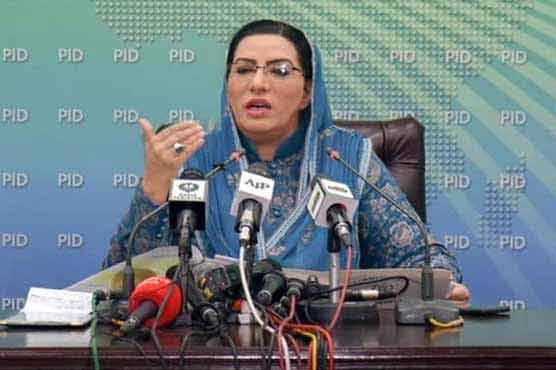 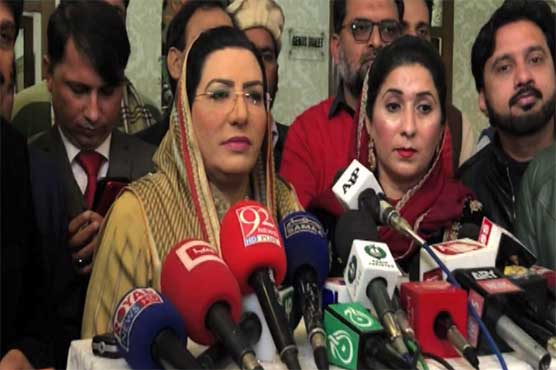 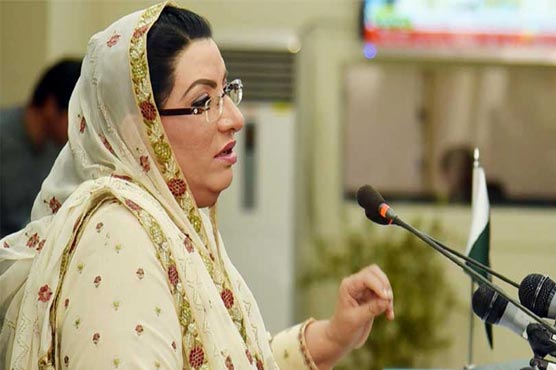