The government has the support of 36 senators.

ISLAMABAD (Dunya News) – Pakistan Peoples’ Party (PPP) chairman Bilawal Bhutto Zardari on Wednesday said that Senate Chairman Sadiq Sanjrani should himself step down from his post or he would be dethroned tomorrow.

As the senate session is going to be held tomorrow (Thursday), the opposition has the lead in number game with 65 senators, while Jamat-e-Islam announced to stay away from the no-trust motion.

The government has the support of 36 senators.

Bilawal Bhutto said that the opposition has the support of more numbers than to required to removed Sanjrani.

Mir Hasil Bizenjo said that the opposition has the support of 6 senators, adding that he had won the day when his name was nominated for the post.

Talking to media, Senator Mushahidullah Khan said that no other governments spoke as much lies as the Pakistan Tehreek-e-Insaf (PTI) government. “The entire cabinet is filled with turncoats,” he said. 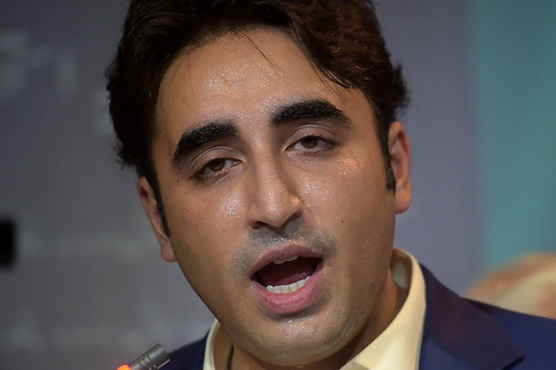 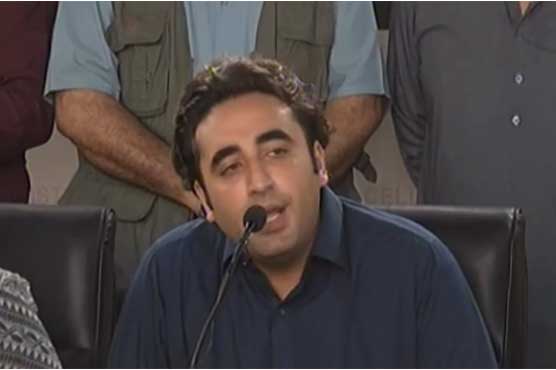 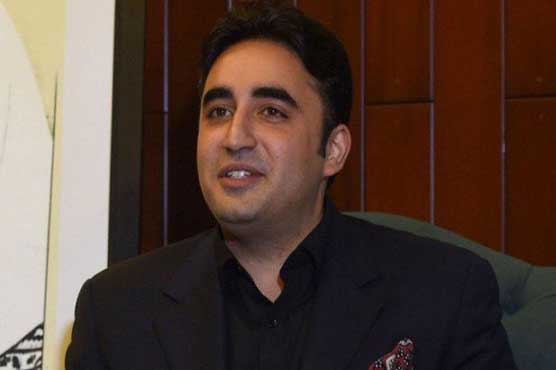