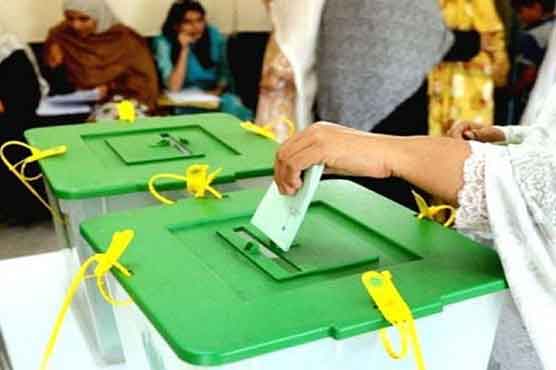 According to unofficial and unconfirmed results, Khokhar won the by-polls by securing 17,579 votes and followed by Pakistan Muslim League-Nawaz (PML-N) candidate Rana Khalid Mehmood, who could only secure 16,892 votes.

The PTI supporters held fireworks display outside the office of Asad Khokhar celebrating his victory in the by-election.

The seat was vacated by PML-N senior leader and former minister for railways and Pakistan Muslim League-Nawaz (PML-N) leader Khawaja Saad Rafiq after he was elected to the National Assembly from NA-131 Lahore in the October last by-polls.

Previously, Khawaja Saad Rafiq had obtained 34114 votes to defeat the Pakistan Tehreek-e-Insaf (PTI) candidate Muhammad Fiaz Bhatti who secured 14940 votes. The PTI candidate is working hard to fill the gap. Rana Khalid has been long affiliated with the PML-N and the party has awarded him ticket recognising his services.