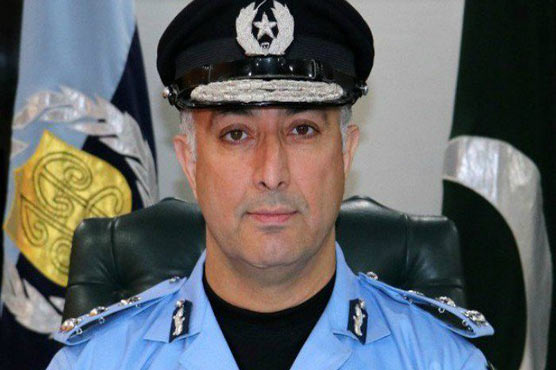 As per details garnered, the secretary appeared before Supreme Court of Pakistan (SC) in suo motu pertaining to transfer of Islamabad IG on politically-motivated reasons.

Federal Minister for Science and Technology Azam Khan Swati stated he had not committed any wrongdoing in case pertaining to transfer of Islamabad IG Jan Mohammad.

Swati stated that he would appear before the SC to present his stance. He added, “I hope CJP Justice Saqib Nisar will fathom my stance on the matter.”