LNG deal to be made public: CCI 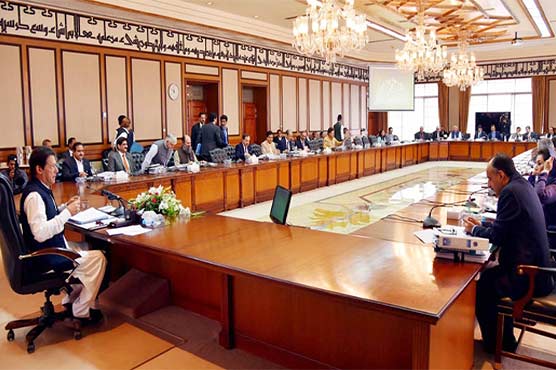 LNG deal to be made public: CCI

ISLAMABAD (Dunya News) – The first session of the Council of Common Interests (CCI) Monday decided that the LNG deal would be made public as it deliberated on a seven-point agenda including the issues of energy and water.

According to the Ministry of Inter-Provincial Coordination, the seven-point agenda covered import of liquefied natural gas (LNG), a countrywide cleanliness drive and setting up a task force for streamlining regulatory functions.

The Petroleum, Exploration and Production Policy 2012 and matters pertaining to Workers Welfare Fund and Employees Old-Age Benefits Institution (EOBI) also come under discussion during the meeting.

The Ministry of Water Resources presented a summary on allocation of 1,200 cusecs (650.5 MGD) additional water for Karachi City (K-IV project). Resolution of energy problems of Balochistan, including enhancement of absorption energy, limited supply of water in Pat Feeder and Kirther Canals, also came under discussion.

Prime Minister Imran Khan said he wanted all four provinces on the same page, adding that his government wanted to solve the country’s problems through consultations.