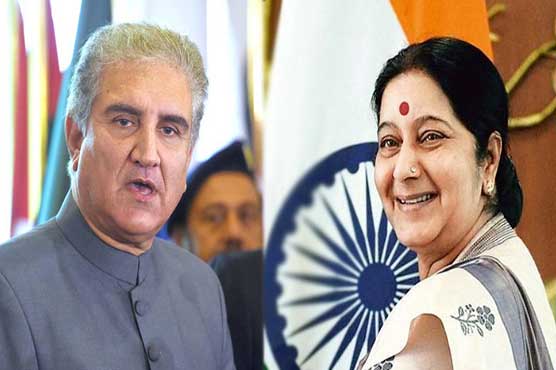 The foreign ministers of both the countries will attend the 73rd session of the UNGA.

The foreign ministers of both the countries will attend the 73rd session of the UNGA to be begun on September 18.

The development comes after Indian Prime Minister Nerendra Modi felicitated Imran Khan on becoming Pakistan’s new premier. Both leaders had also agreed to overcome the past and to lay a new foundation for a prosperous political, social and economic future.

Modi told Khan that India is ready for a new era of ties with Pakistan and called for crafting collective strategy for combating regional challenges. Khan also stressed on resuming talks while adding that issues can’t be solved through wars.

During his victory speech, Imran Khan stressed on normal relations between the Himalyan neighbors.

While deploring Indian media’s hate campaign, Khan said, “If we want to slash poverty in the region, then we [Pakistan and India] must practice healthy trade ties”, stated Khan. 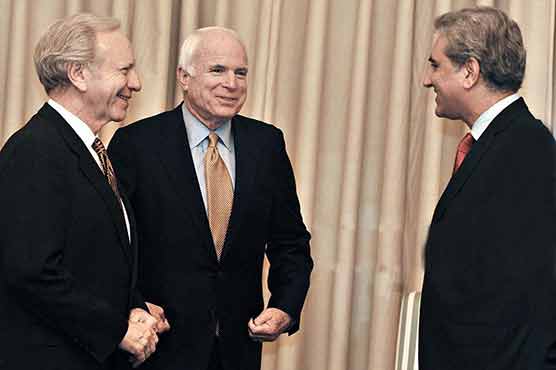 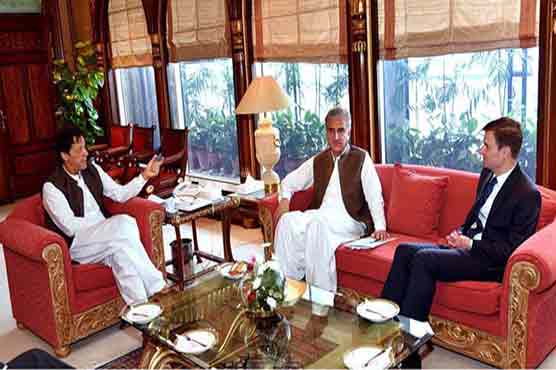 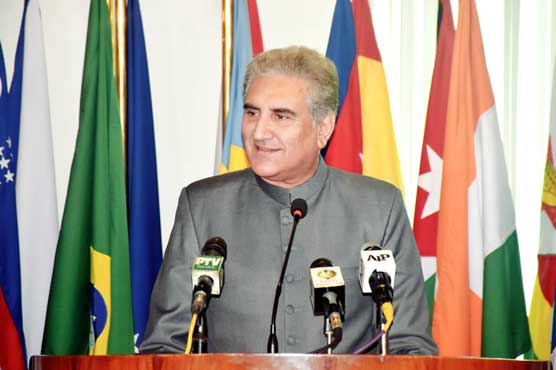 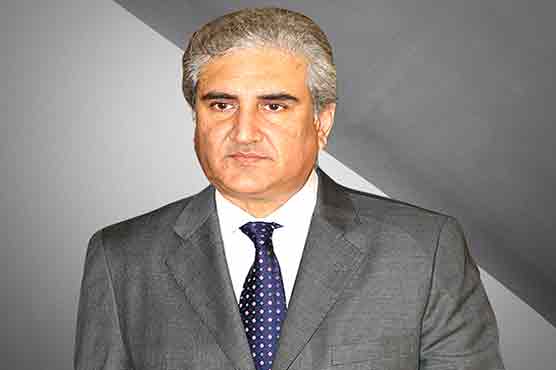