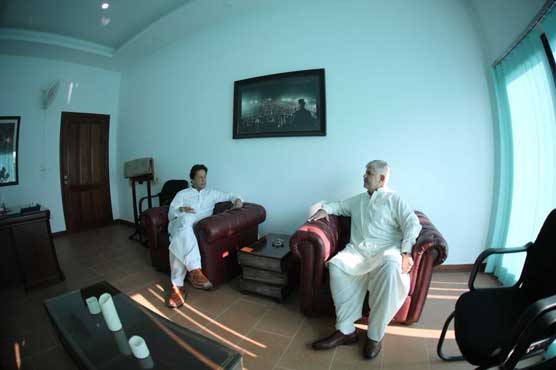 Mehmood Khan says there are no factions within PTI.

ISLAMABAD (Dunya News) – Dispelling reports that he was nominated by someone other than Pakistan Tehreek-e-Insaf (PTI) Chairman Imran Khan for the post of Khyber Pakhtunkhwa chief minister, Mehmood Khan Thursday said there were no factions within the party.

Talking to reporters in Islamabad, Khan said he would work to ensure that development projects aimed at welfare of the public were completed in due time.

“We will work together as a team for the development of Khyber Paktunkhwa and its people as their welfare is our utmost priority,” he added.

“I am not anyone’s planted. Imran Khan himself has nominated me. We’ll form the provincial cabinet after consulting the PTI chairman.”

He was picked by Imran as Khattak s successor during a meeting of senior PTI leaders in Khyber Pakhtunkhwa.

Born in Matta tehsil of Swat, Mehmood Khan was elected to the provincial assembly from PK-9 constituency in Swat and served as sports minister from 2013-2018 in the province.

He got his early education from a government school, acquired Matric and FSc certificates from Peshawar Public School and obtained degree in MSC Agriculture from Peshawar University.

He entered politics in 2008 and got elected as UC chairman under independent capacity in the same year. He switched loyalties from Pakistan People s Party to Imran Khan-led PTI in 2012.

It is to be mentioned here that in Khyber Pakhtunkhwa Assembly, the ECP received results of 96 out of total 97 seats out of which PTI took 66 seats while MMA, ANP, PML-N, and PPP won on 10, six, five, and four seats respectively. 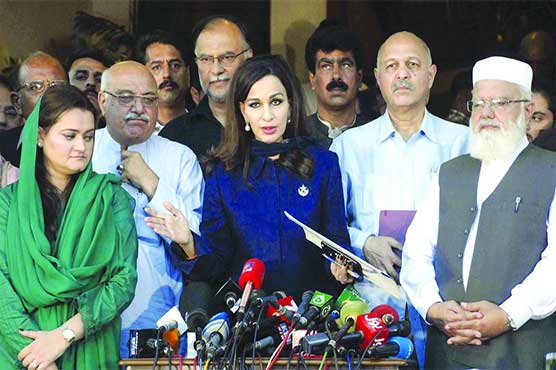 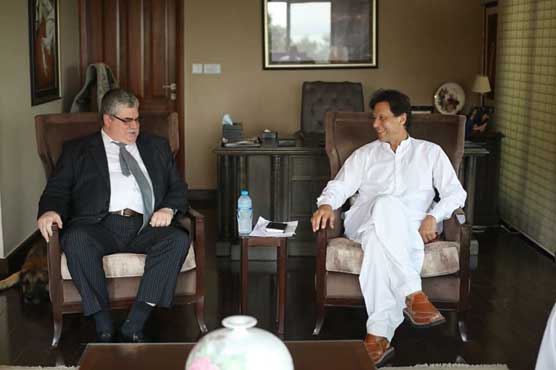 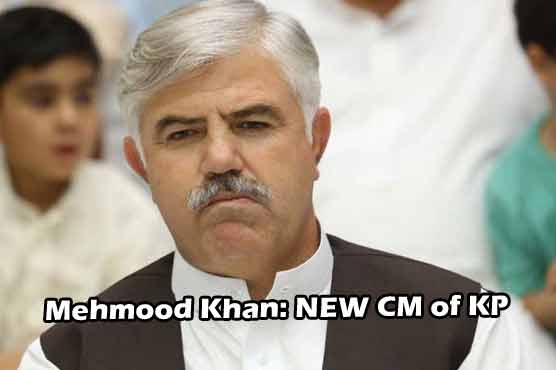 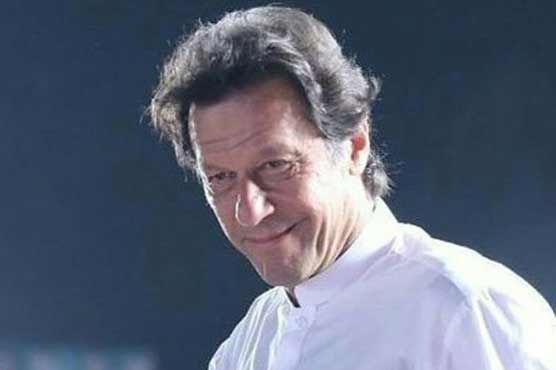