Pakistan Rangers hand over Indian man to BSF at Wagah

LAHORE (Dunya News) – Pakistan Rangers sent back an Indian citizen to his country while showing a spirit of goodwill.

Jitendar Arjun Wahra entered Pakistan after crossing the Rajasthan border in 2011 and was arrested by the authorities.

His punishment ended in 2014 but India refused to accept him as his national for seven years. However; few months back India confirmed Jitendar as its national.

His papers were then completed and he was brought to Lahore from Kraachi by air. Jitendar was then handed over to Indian Border Security Force (BSF) at Wagah border.

It has been told that Jitendar was a Thalassaemia patient and was provided all the medical facilities in Pakistan.

During Jitendar’s exchange, he thanked the Pakistani authorities for their best behavior. 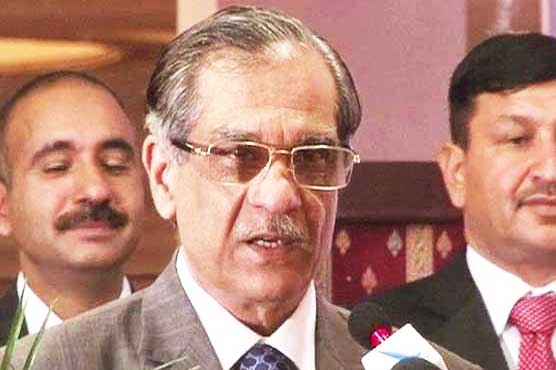 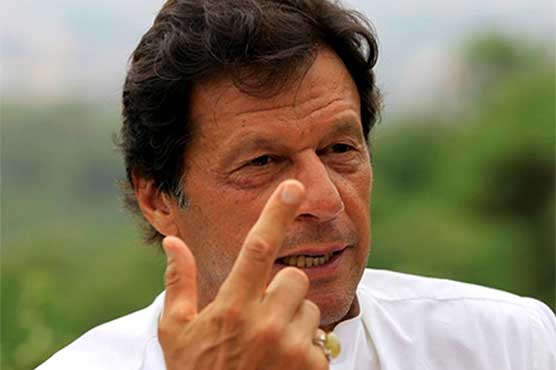 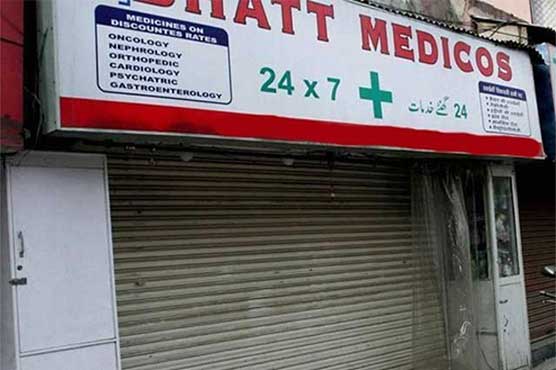 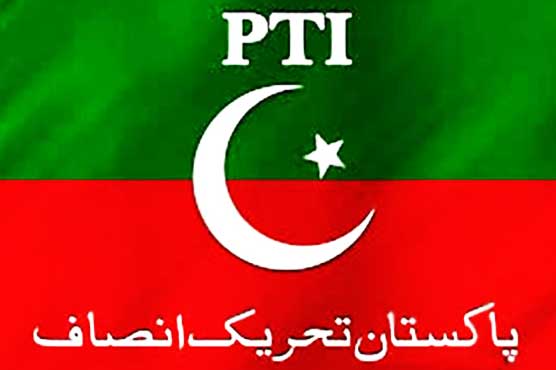