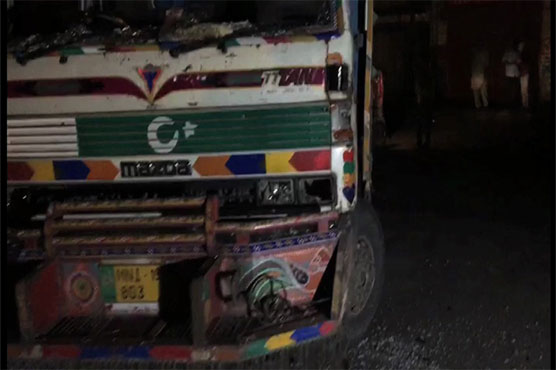 Police official Bilal was crushed to death by a rashly driven truck at the Lytton Road, Lahore.

LAHORE (Dunya News) – A policeman was killed when the motorcycle he was riding on was hit by a rashly driven truck at the Lytton Road, Lahore on Thursday night, Dunya News reported.

The deceased was identified as Bilal and was resident on Faisal Town and was member of Anti-right Force.

Heirs of the deceased police officials reached the spot after the accident and staged a protest. Angry protesters also pelted stones on vehicles passing on the road. 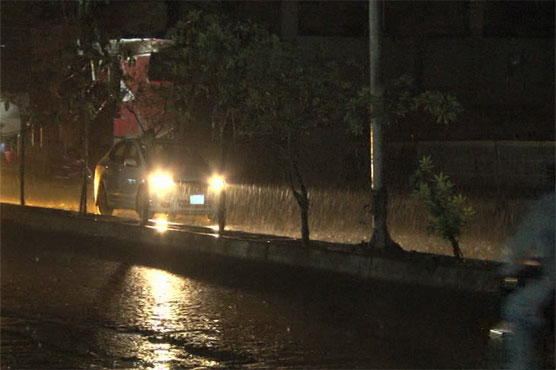 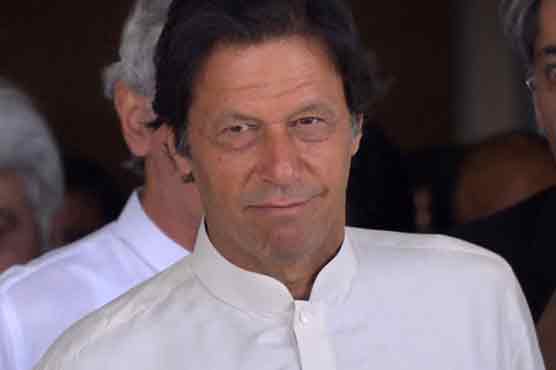 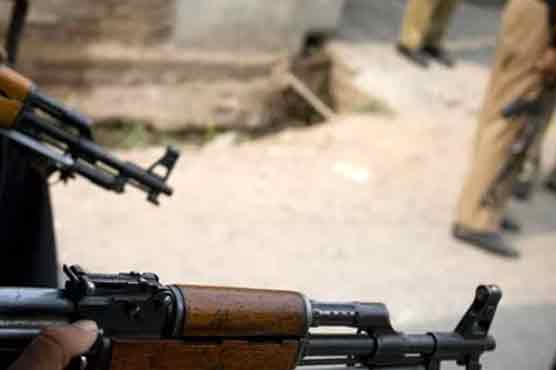 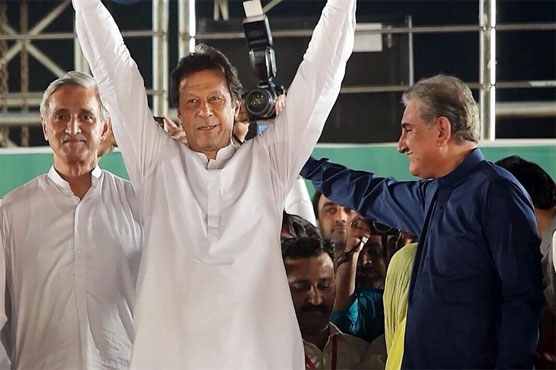