Bhutto would have never allowed Benazir's marriage with Zardari: Musharraf

Bhutto didn't like Zardari family and he tried to not make any relation with them, Musharraf said.

During an interview in Dunya News program On the Front, Musharraf said that Zulfiqar Ali Bhutto didn’t like Zardari family and he always tried to refrain from making any relation with them.

He alleged that Zardari killed Murtaza Bhutto outside his residence in 70 Clifton in Karachi amid strict security arrangements, adding that Murtaza Bhutto hated Zardari as he once shaved off his moustache by himself. Murtaza Bhutto was member of a terrorist organization ‘Al-Zulfiqar’ and he used to torture and murder his rivals, he stated.

Former army official said that the involvement of Saudi Shah Abdullah in plane hijack case saved ex-prime minister Nawaz Sharif as he was sentenced to death by anti-terrorism court. He was given life imprisonment and exile instead, he continued.

Talking on the nuclear tests carried out during Nawaz Sharif’s tenure, Musharraf said that if the former PM’s statement regarding being offered US dollars to not hold atomic tests was correct then the American government would have exposed the reality until now.

Responding to a question, he said, “Abdul Qadeer Khan, who founded the uranium enrichment program for Pakistan s atomic bomb project, touched my knees and asked for apology when I showed him the evidence related to his suspicious activities.”

I asked him to seek forgiveness from the entire nation on television, he asserted.

Former president further told that Nawab Akbar Bugti declared rebellion movement against then government and took hostage in caves. He committed suicide when security forces surrounded him, he revealed.

Regarding ex-PM Shaukat Aziz, Musharraf said that he used to conspire against him with opponents.

Commenting on the recent rally of Pakistan Tehreek-e-Insaf (PTI) in Lahore, he said that Imran Khan has gathered dozens of people after which the possibilities of him to become prime minister are high. He further advised Imran Khan to listen to others as well and have patience and tolerance. 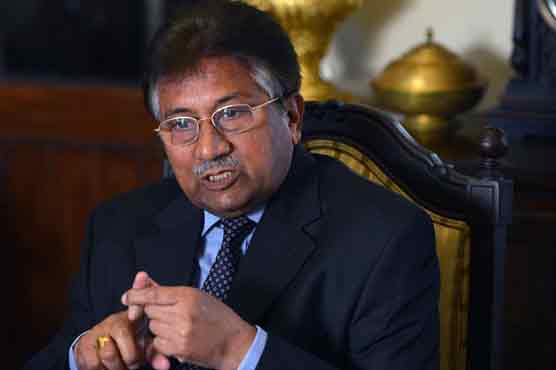 Didn't hand any Pakistani over to US: Musharraf 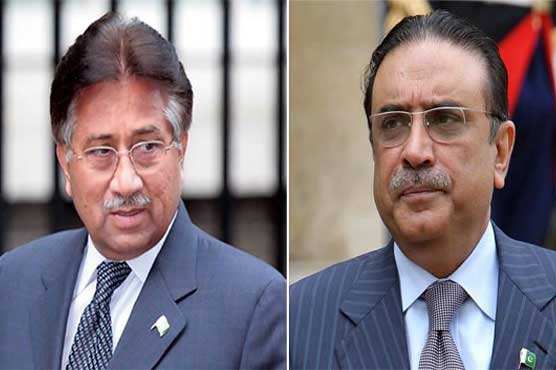 SC issues notices to Musharraf, Zardari and others in plea against NRO 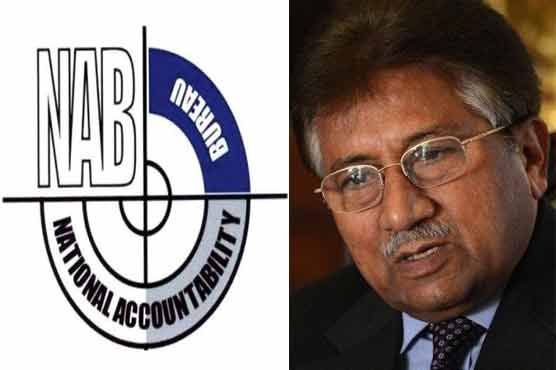 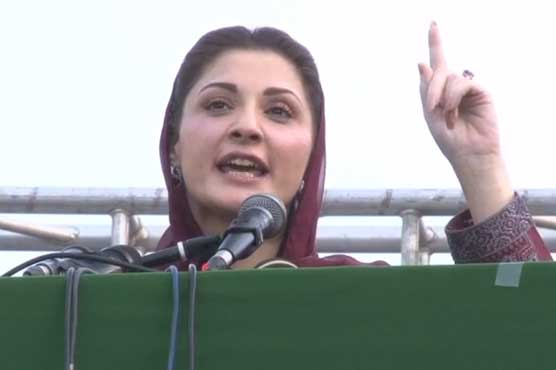 Disqualification duration will remain until those delivering verdicts are in seats: Maryam