Senate elections: PTI to participate in Punjab despite low seats 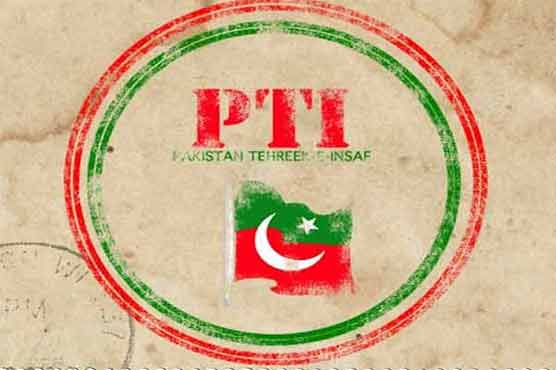 LAHORE (Dunya News) – Pakistan Tehreek-e-Insaf (PTI) has decided to participate in the Senate elections despite its low seats in Punjab.

To start with, PTI was never in favour of Senate elections before 2018 general elections. Now that the Senate elections have been announced to take place on March 3 by the Election Commission of Pakistan (ECP), PTI will participate for all seats.

The party issued directions to parliamentary leaders for the participation in Senate elections. PTI will contest from Punjab despite low seats.

It is likely that the party will negotiate with other opposition parties and form united force against ruling PML-N.

PTI has 30 lawmakers in Punjab Assembly and it will be difficult for the party to even craft out one Senate seat. PTI will have to join hands with PPP and PML-Q so that maximum leaders from the opposition parties can become Senators.

Also, the party summoned consultation meeting with parliamentary leaders in the wake of elections in upper house. They will devise political strategy for this purpose. 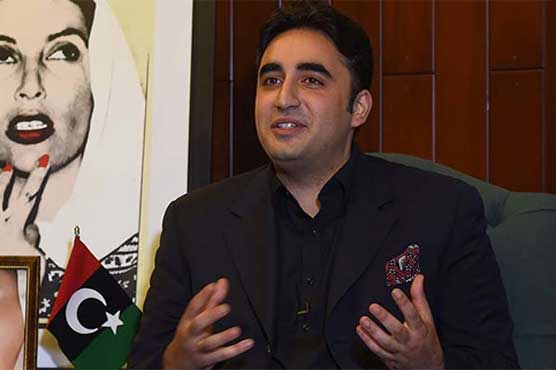 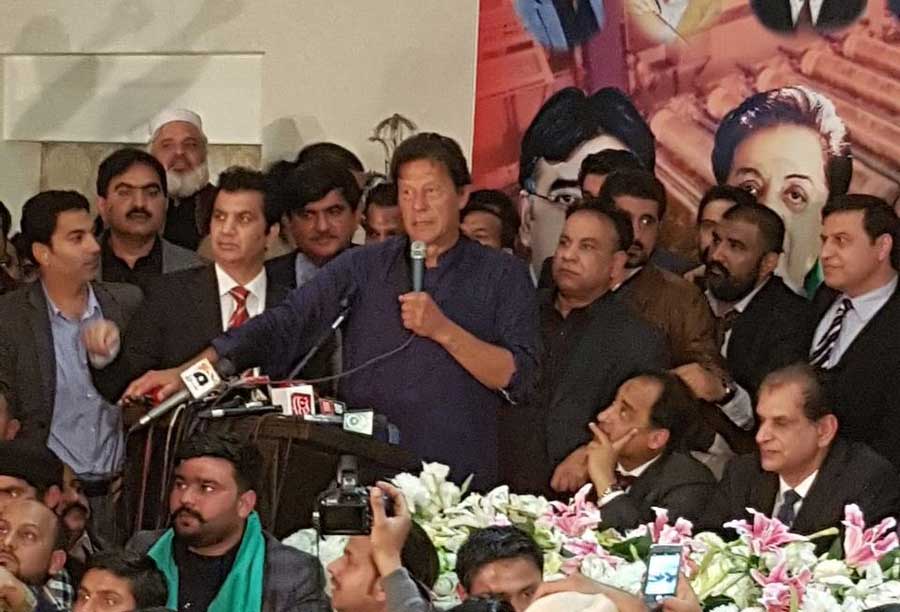 PTI will introduce policies in favour of poor: Imran Khan 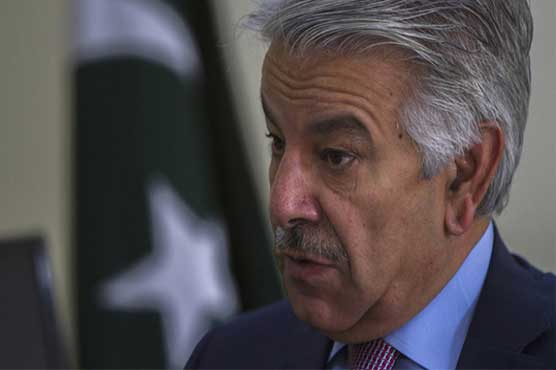 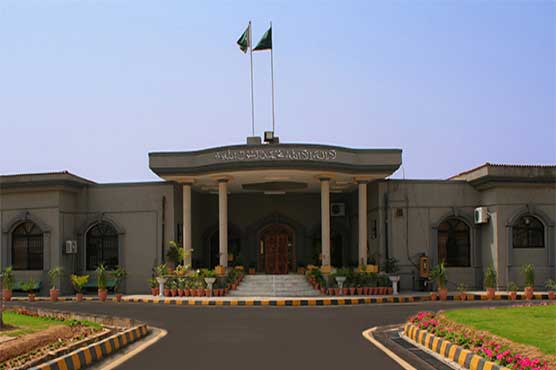