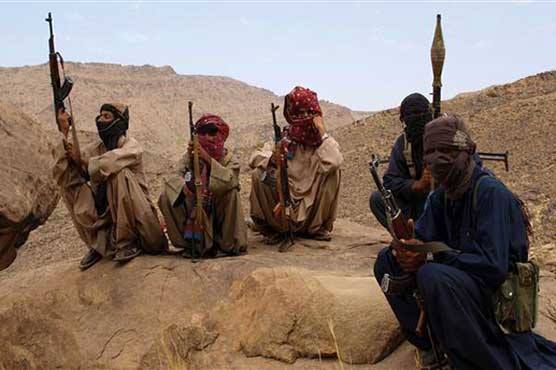 FIA has initiated action to break the nexus.

LAHORE (Dunya News)- In a major development, it has been learnt that groups of human traffickers, who clandestinely sends Pakistanis abroad via Iran border, have links with banned terror outfit Balochistan Liberation Army.

As per details garnered, agents handover Europe-aspirants to terrorists for ransom near Pak-Afghan border. Those who fail to pay ransom are killed mercilessly. In one year only, as many as 200 Pakistanis have lost their lives to dirty nexus between human traffickers and banned BLA.

In a similar incident, a youth from Faisalabad-- Zeeshan Khan Lodhi-- paid Rs9 lacs to Ikhlaq [human trafficker] in bid to illegally enter Europe. Zeeshan along with other victims were then sent to Quetta from where ill-fated travelers went missing.

After one month, Zeeshan’s mother Parvin lodged petition in Federal Investigation Agency (FIA) and informed the security watchdog about Ikhlaq and his accomplices. Pervin further stated in petition that she feared her son had been killed. On the other hand Ikhlaq telephoned Parvin to inform that her son had been kidnapped by BLA on Pak-Afghan border and demanded Rs5 lacs in ransom. Fortunately, Zeeshan was lucky enough to reach home after paying ransom.

Following these development, LEAs have accelerated ongoing probe to curb the illicit practice and to arrest human traffickers.

It is pertinent to mention here that 20 youths—all of them from Punjab—were brutally assassinated by terrorists of BLA couple of days ago in Buleda area of Turbat sparking countrywide anger with siblings of the victim demanding stern action against the culprits. 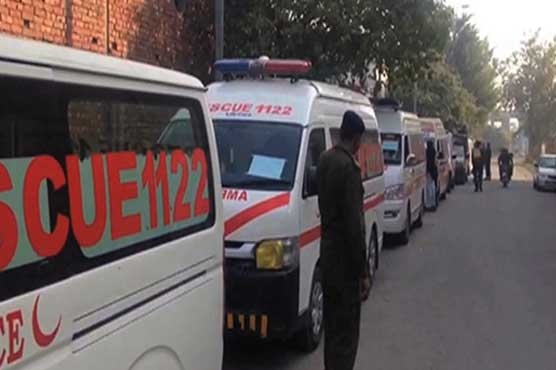 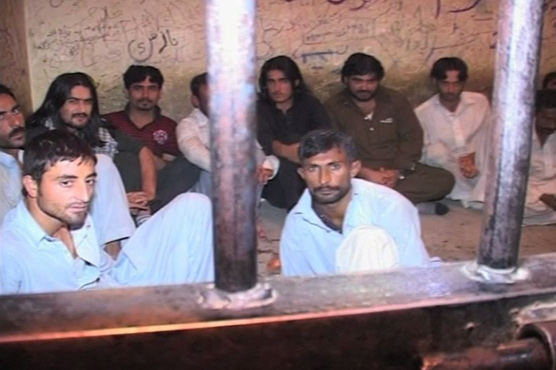 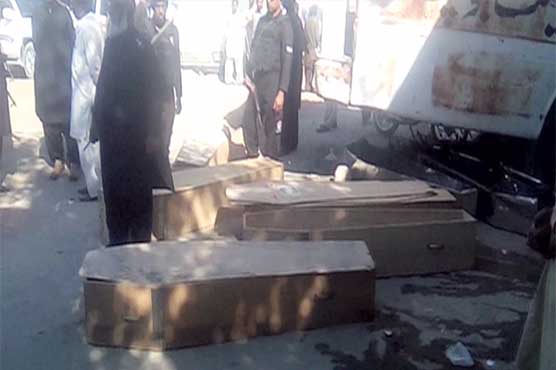 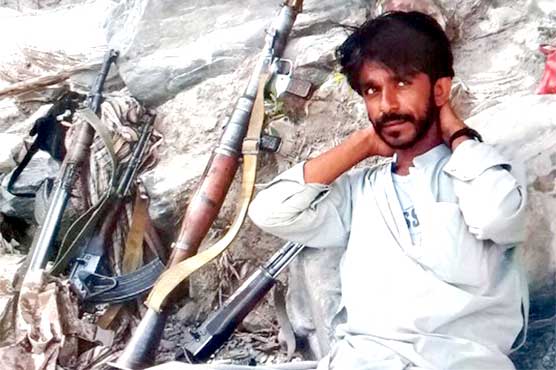