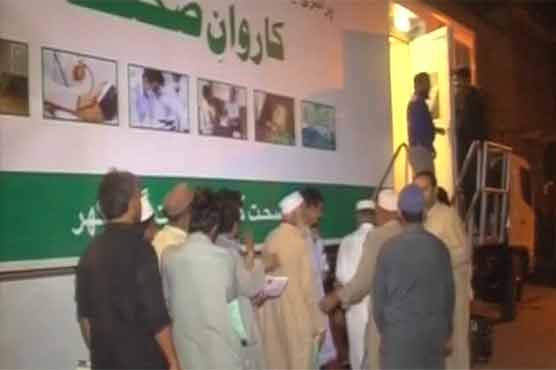 PESHAWAR (Dunya News) – Over 700 have been affected by Dengue which broke out in Khyber Pakhtunkhwa (KP), however, KP government refused to take any medical assistance from Punjab which took control of the disease some years ago.

Advisor to Prime Minister Shahid Khaqan Amir Muqam slammed Pakistan Tehreek-e-Insaf (PTI) Chairman saying people are dying due to the epidemic while Imran Khan and his ministers are on a trip. “KP CM Pervez Khattak and Health Minister Shahram Khan Tarakai don’t have any time to visit hospitals,” he said while announcing that the federal government will give Rs 2 lac each to kin of each victim who died. 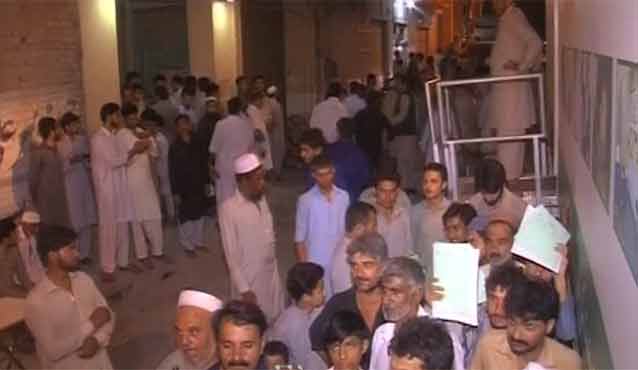 Despite the refusal from KP government, the team of guest physicians from Punjab has established medical camp in Tahkal. The infected people include children and young people. Public announcements from mosques were made to draw out people from their homes. 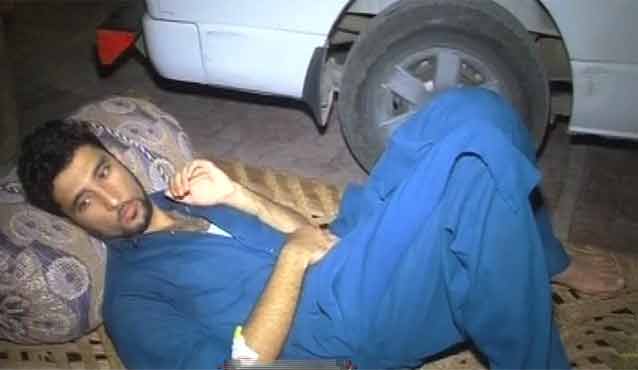 Talking about the issue, Minister of State for Information Marriyum Aurangzeb said she is disappointed at the behaviour of PTI-led KP government. “Punjab CM Shehbaz Sharif offer for help against dengue wasn’t based on political reasons. It was an indication of human sympathy as even enemy’s help to safe lives could be accepted,” she said.

She accused Imran Khan of creating a distance between people of the two provinces, adding that he is bringing his ego in the matter.